London's new local television channel launched on Monday night with a live outside broadcast from the South Bank. 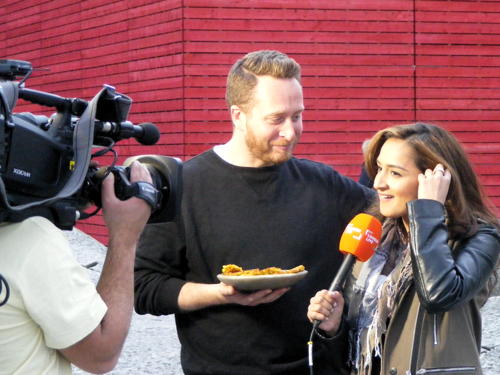 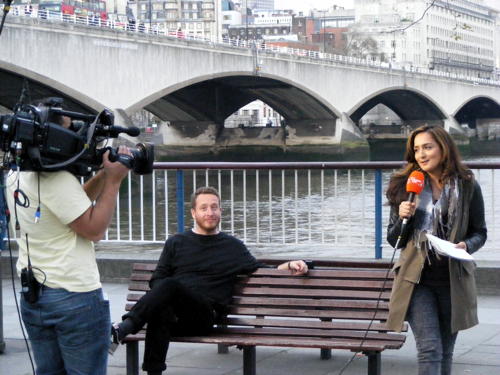 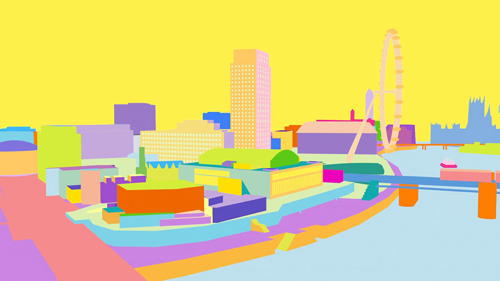 London Live's on-air branding was created by Yoni Alter, a graduate of the London College of Communication

London Live – part of the same group as the Evening Standard – occupies the prime channel 8 slot on Freeview and is also available on satellite and cable services.

"I absolutely love the South Bank," Maleena told the SE1 website just after she came off air.

"It's my favourite spot to take in everything London has to offer and just to be here celebrating the launch of London Live is a little dream come true for me."

Maleena, who lives in Lambeth, added that to do the launch in a place she felt most at home in was "the best ever".

Maleena was joined on air by 'food busker' John Quilter – who will be well-known to regular customers at the South Bank's Real Food Market – who was promoting London Live's Food Junkies series.

Every night London Go will be broadcast live from a different entertainment venue around the capital. The first programme featured Nadia Fall's new play about youth homelessness at The Shed, the National Theatre's temporary South Bank auditorium.

The South Bank also features in one of London Live's colourful idents designed by Yoni Alter, a graduate of the MA Graphic Design course at the Elephant & Castle's London College of Communication.