Waterloo resident and community activist Veronica Planton has been remembered with an exhibition of her paintings, drawings and sketches. 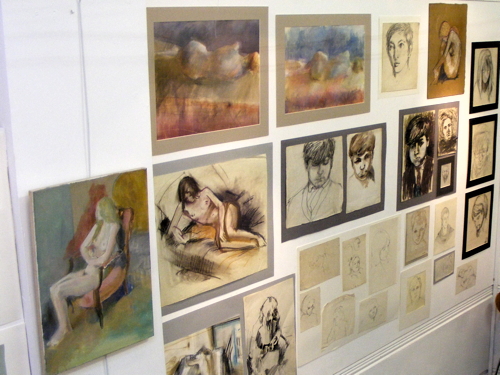 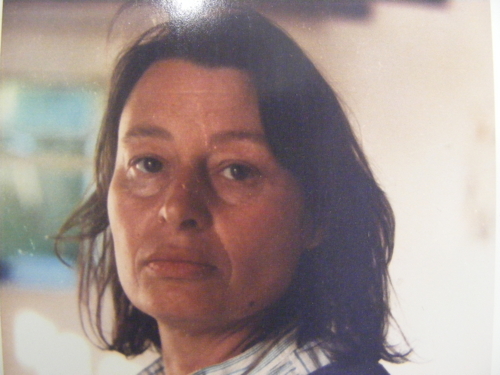 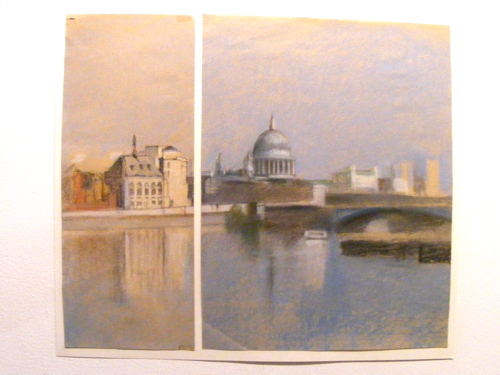 The exhibition at the Waterloo Action Centre's WAC Gallery in Baylis Road opened on Saturday afternoon in the presence of Veronica's daughter Alys.

Friends and neighbours from Waterloo were surprised not only to see Veronica's art but to hear about her varied and unusual life in a speech by her son-in-law, the Welsh musician Green Gartside.

Veronica was born in Kensington, grew up in Birmingham and was an art student in Bristol where she met her theatre director husband Christopher.

She lived in Hampstead before spending over twenty years in Sheffield. She had also lived as a working artist on a Welsh cliff top and as a resident artist in a stately home which she discovered by chance after wondering what lay at the end of a mysterious drive.

On arrival in Waterloo in the early 1990s she first sold Welsh eco beds in a showroom under Waterloo Station before training in reflexology.

Her campaign to highlight the plight of Palestinians culminated in the staging in 2011 of Love Letters to Gaza at the Calder Bookshop in The Cut.

Three years ago she organised an exhibition at St John's Waterloo of artwork by Palestinian children. She also ran a campaign to send teddy bears to childen in Gaza.

As a member of the Waterloo Community Development Group Veronica took a keen interest in local planning issues.

In 2008 she gave evidence to the public inquiry into plans for Coin Street Community Builders' controversial Doon Street tower, arguing that the Waterloo community was "under attack from profiteers".

She had also delivered mailings as a volunteer for the Kennington Association.

It was in her former Church Commissioners flat in Hatfields, following her death in Guy's Hospital last November after a long illness, that her forgotten paintings and costume designs were discovered.

The exhibition, described as astonishing by friends, also includes the banner of the Feminist Library at St George's Circus which was designed by Veronica.

• Veronica Planton's artwork is on display at the WAC Gallery until Tuesday 8 July.