The Duke of Edinburgh was the guest of honour at this year's Doggett's Coat & Badge Race on the River Thames. 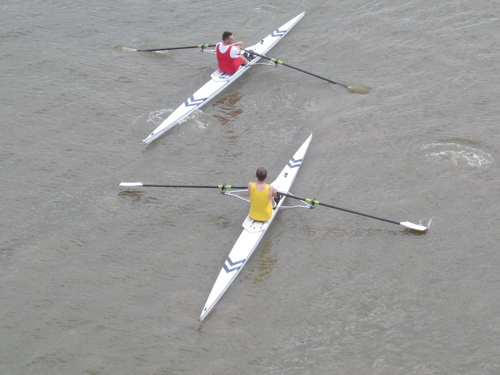 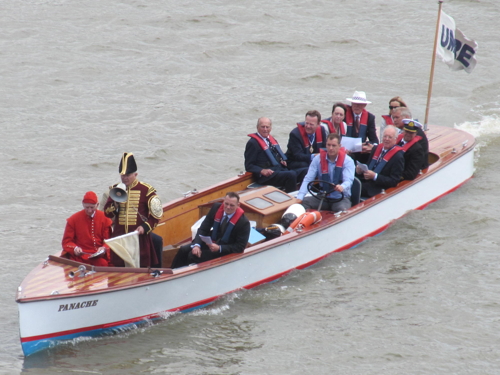 Doggett's Coat and Badge Race is a contest with single sculls rowed annually since 1715 on the Thames from London Bridge to Chelsea Bridge.

The wager is named after Irish actor Thomas Doggett.

This year's winner was Harry McCarthy who works for City Cruises. His father Simon won the race 30 years ago.

The Duke of Edinburgh watched the race from the umpire's launch.

On Thursday 11 September there are plans for a special Coat and Badge Wager to be rowed between London Dock and London Bridge to mark the 500th anniversary of the Company of Watermen and Lightermen. The winner will be presented with a special blue coat.

In 1514 Henry Vlll gave royal assent to the first act of Parliament for regulating watermen and wherrymen.