A Bermondsey convent has marked its 175th anniversary with a special Mass at St George's Cathedral Southwark. 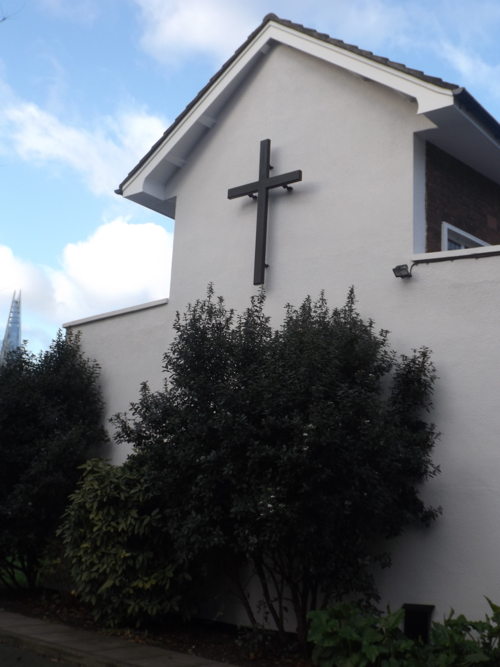 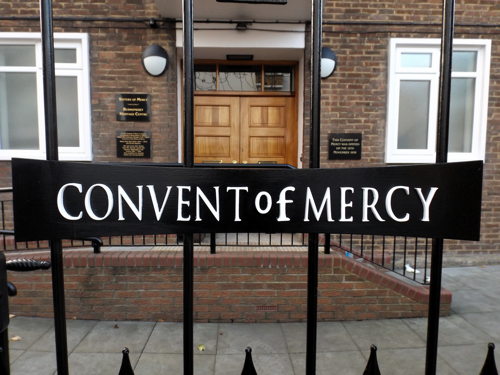 The Convent of Mercy at Dockhead opened in November 1839 as a focus for social work in the slums of Victorian Bermondsey.

It was established by Mother Catherine McAuley, who had founded the Sisters of Mercy in Dublin, at the invitation of parish priest Fr Peter Butler and Bishop Thomas Griffiths.

In 1854 some of the Sisters of Mercy from Bermondsey joined Florence Nightingale in Scutari and nursed the wounded and dying of the Crimean War. In 1897 four sisters who had survived were awarded the Royal Red Cross medal by Queen Victoria for their efforts.

The convent building – designed by Augustus Pugin – was destroyed by a V2 rocket in 1945 and rebuilt after the Second World War.

The homily was preached by Canon Alan McLean, parish priest of Holy Trinity Dockhead, the church next door to the convent.