Hundreds turn out for funeral of Barry Albin-Dyer

A message of condolence from the Queen was read out at the funeral of Barry Albin-Dyer on Saturday. 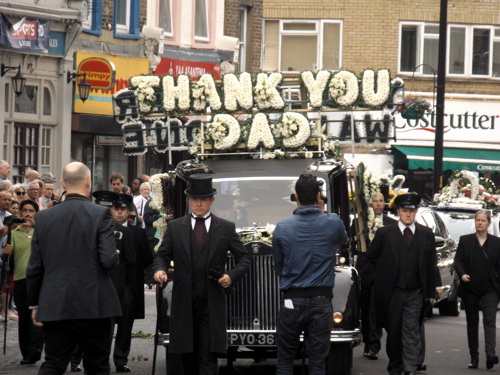 The funeral cortege at the Blue 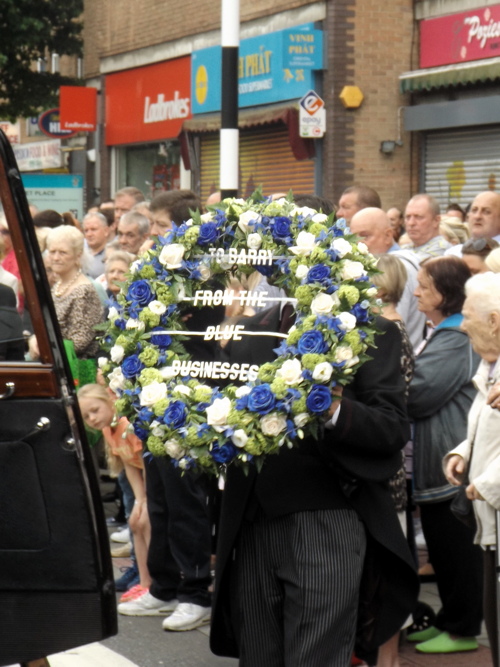 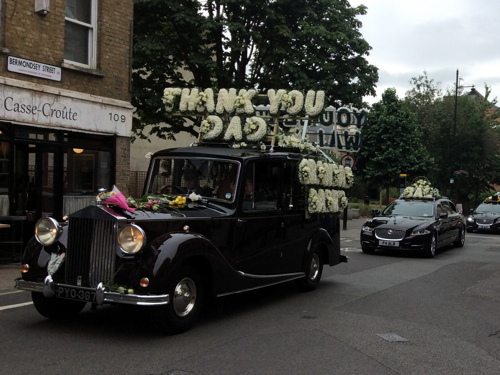 The funeral cortege in Bermondsey Street 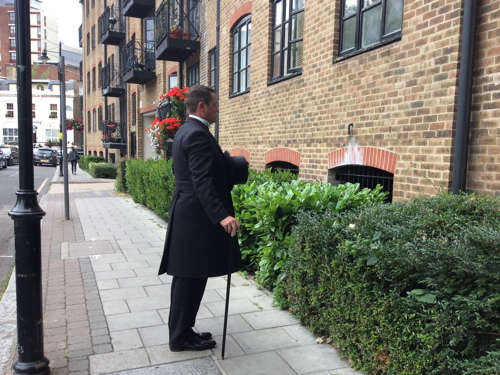 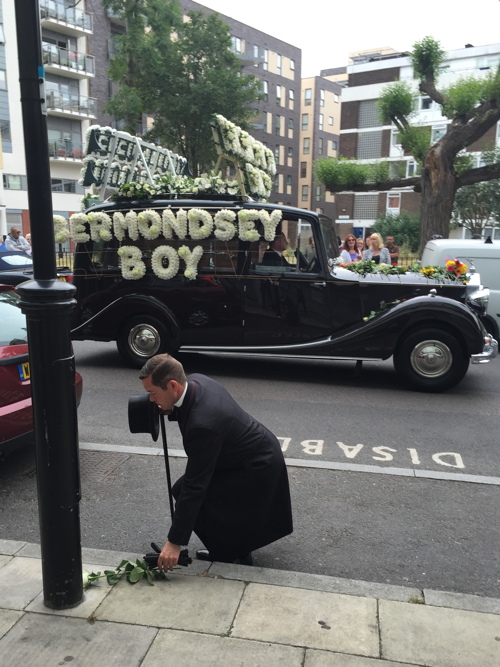 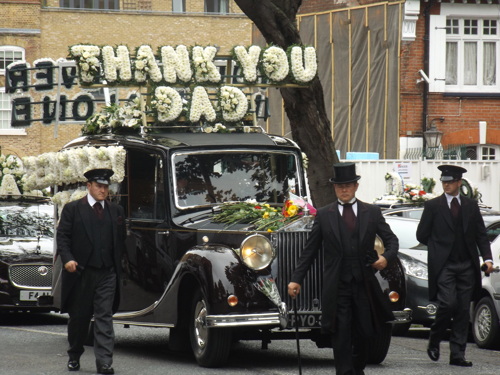 The cortege arrives at Dockhead 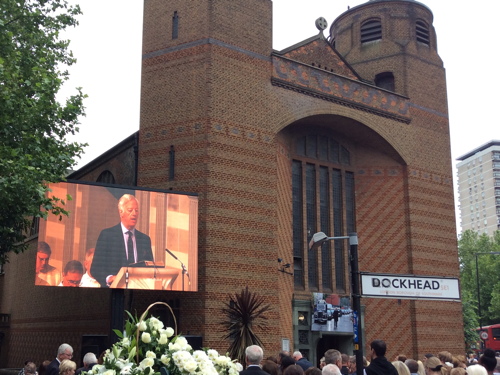 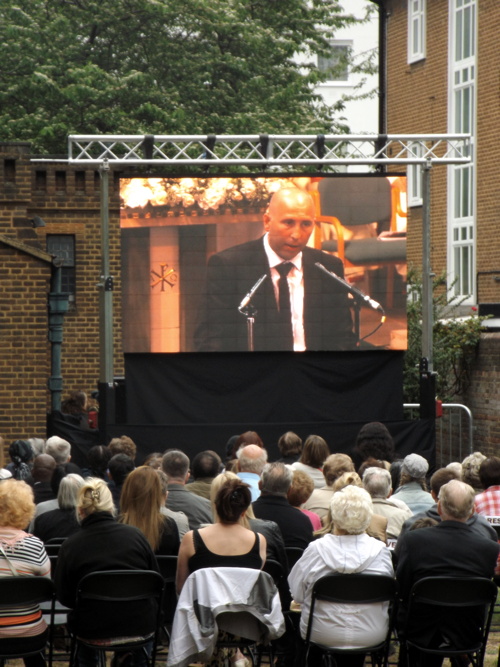 Simon Dyer read out a message of condolences from the Queen 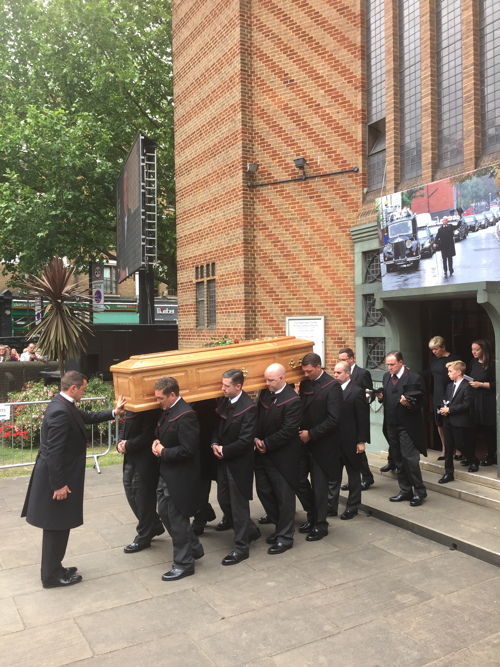 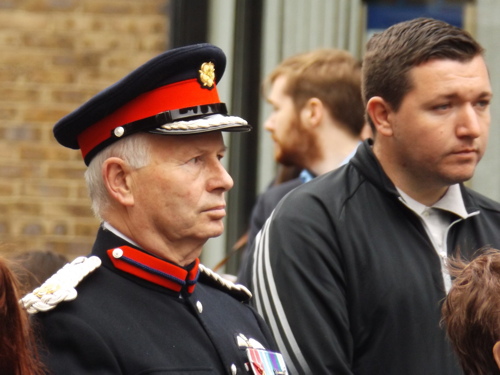 His funeral cortege – made up of more than 15 cars – left the Culling Road headquarters of FA Albin & Sons on Saturday morning for a final journey around Rotherhithe and Bermondsey.

Anthony of Thorowgoods made a short speech on behalf of local businesses before a wreath was presented and a number of white doves released.

Along the way funeral conductor Lee Cook laid a single white rose at a number of locations associated with Barry's life, including the site of the house where he first lived in Weston Street and the former Albin's funeral parlour in Old Jamaica Road.

His funeral mass at the church of the Most Holy Trinity, Dockhead, was celebrated by parish priest Canon Alan McLean.

The funeral was relayed to a crowd outside the church on three large screens.

The first lesson was read by Sir Mark Thatcher.

Sister Patricia Bell of the Sisters of Mercy – whose convent adjoins the Dockhead church – read the New Testament reading.

Barry's mother – who died when he was just 17 – was cared for by the Sisters of Mercy before her death and it was their example that prompted his conversion to Roman Catholicism.

The general intercessions were led by two of Barry Albin-Dyer's grandsons.

Barry's sons Simon and Jon paid tributes to their father at the end of Mass, with Simon reading a letter from Buckingham Palace conveying the Queen's condolences.

When he became ill two years ago, Barry had just been appointed by the Queen as a deputy lieutenant of Greater London.

After the funeral, Barry was buried in the Albin Memorial Garden next to Southwark Park.

Local TV channel London Live marked the day of Barry's funeral by showing all six episodes of the Don't Drop the Coffin documentary about FA Albin & Sons back to back.

• On Wednesday the Archbishop of Southwark celebrated a Requiem Mass at St George's Cathedral.