A murder investigation has been launched after a man died following an assault at a bus stop outside Waterloo Station. 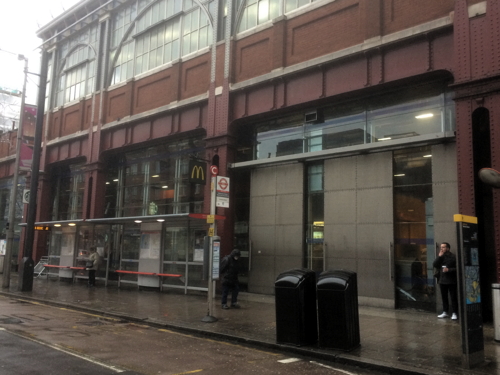 Police were called to Waterloo Road at about 2.45am on Saturday to reports of an assault at a bus stop.

Police officers and ambulance crews found a man with serious head injuries. He was pronounced dead at the scene.

The dead man is believed to be aged in his forties.

A 29-year-old man was arrested nearby on suspicion of murder. He has been taken to a south London police station where he remains in custody.

Police are not looking for anyone else in connection with this incident.

DCI Diane Tudway said: "This is a very busy part of London frequented by both commuters and those on a night out.

"My team is keen to hear from anyone who was in the area or passing by at the time of this incident and may have witnessed what occurred or seen something that could assist the investigation.