Teams from Eight Associates and The Futures Company were the winners of the two Shrove Tuesday pancake races held in SE1 this week. 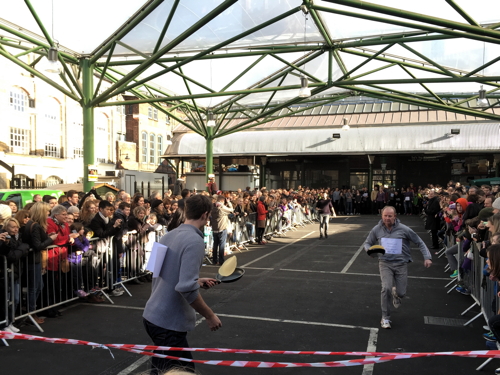 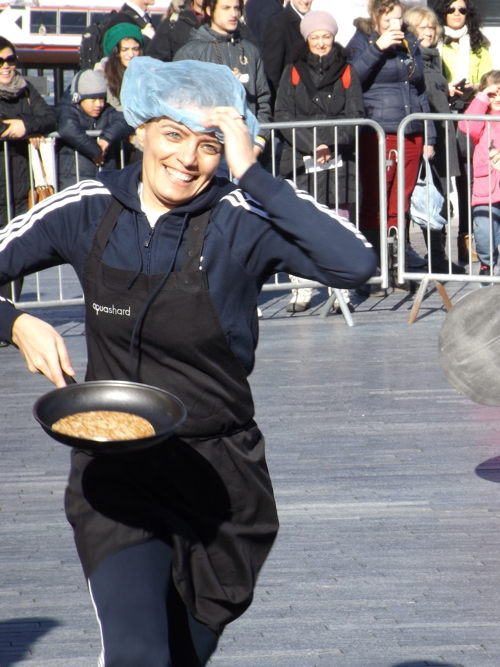 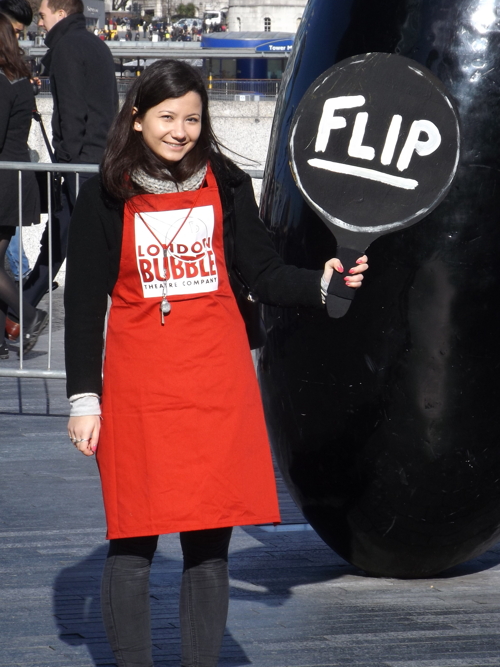 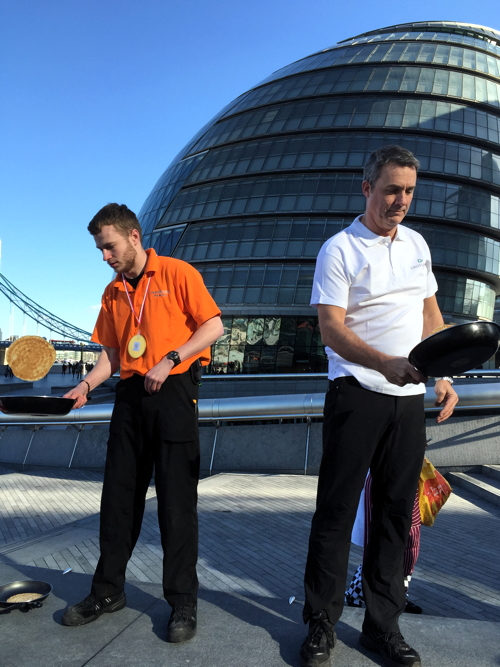 London Bubble set competitors a bonus challenge: how many times can you flip a pancake in one minute?

The Better Bankside pancake race at Borough Market is now in its ninth year. 20 teams from local businesses competed in the race which raised funds for the Paintings in Hospitals Charity.

Paintings in Hospitals – based in Southwark Street – plans to use the cash raised from the event to install new works of art in the communal area of Lucy Brown House, the sheltered housing complex in Park Street.

The official starter of the race was Canon Michael Rawson, sub dean of Southwark Cathedral.

The team from Eight Associates – a Southwark Street-based firm of sustainability consultants – was the winner of this year's competition.

Last year's champions Kalmars were pushed into second place by The Futures Company.

The staff team from More London won the separate contest to see how many times they could flip a pancake in 60 seconds.