Finds from Dickens Square archaeological dig on show at museum

Items found during a recent archaeological dig at the Harper Road mosque have gone on display at the Museum of London. 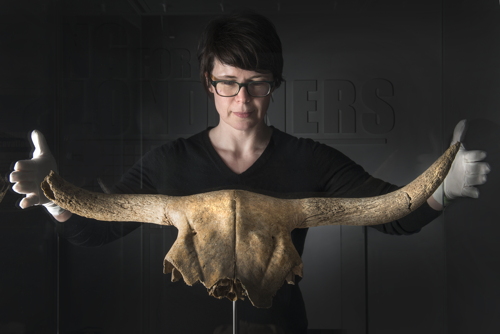 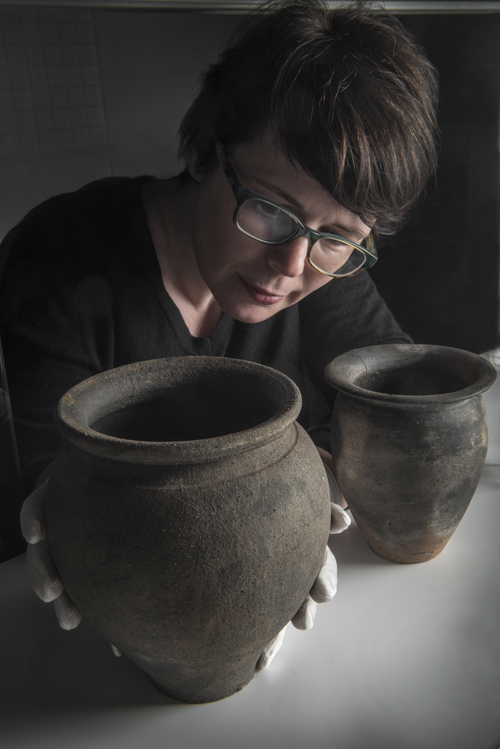 Finds from the Roman era © Museum of London 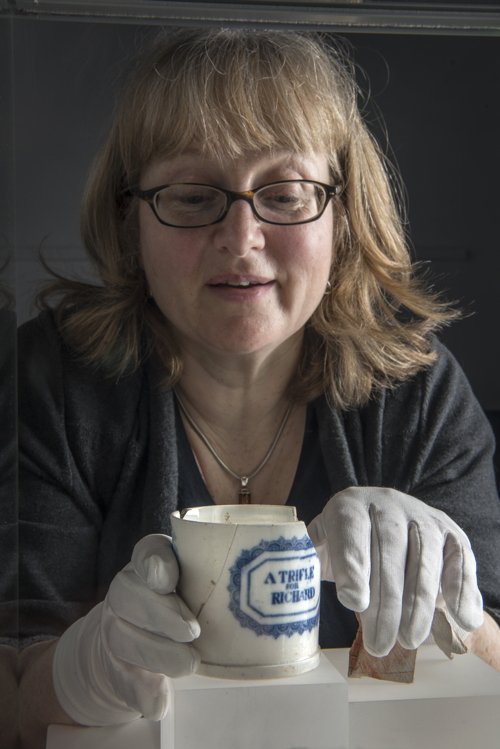 'A trifle for Richard' © Museum of London 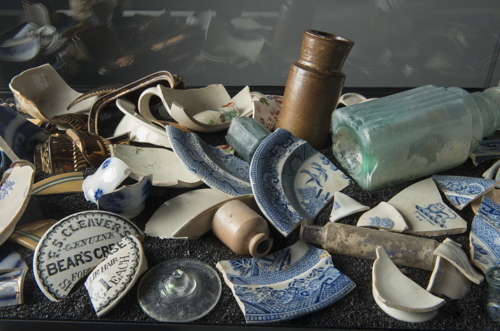 Dickens Square: Great Excavations is the first mini-exhibition in the Museum of London's new Looking for Londoners display space.

In 2013 eight volunteers from the Bait-ul-Aziz Islamic Cultural Centre in Harper Road were trained to work alongside professionals from Pre-Construct Archaeology to carry out an excavation on land at Dickens Square where an extension to the mosque is to be built.

Now a selection of finds from the dig has been put on public display for the first time.

In the 1700s, someone buried three adult longhorn cows in what is now known as Dickens Square. At that time, rinderpest or cattle plague was stalking the dairies and livestock markets of London. It is a nasty disease spread from cow to cow and 90 per cent died within 12 days of catching it. Are the cattle burials at Dickens Square evidence of these troubled times?

The disease remained active across the globe until June 2011, when the United Nations confirmed that it had been beaten. This makes it only the second disease in history, after smallpox, to be fully wiped out.

1,800 years ago a community of Roman Londoners buried and remembered their loved ones in the earth beneath Dickens Square.

Archaeologists found the remains of a five-year-old child, a person who had lived for more than 50 years, and a pot that suggests there had been another burial here. Nearby the cremated remains of others were laid safely in the ground.

Another burial was for a young man who had been carried to the cemetery in a coffin made with oak recycled from a river barge. It is only the third wooden Roman coffin found in London.

Amongst the family memories found dumped in an old well at 21 Union Square (later Dickens Square) were four children's cups. One was 'A trifle for Richard' and experts from the museum think this belonged to Richard Greenfield.

Richard was born in 1847, the fourth child and first son of 36-year-old grocer Samuel and 32-year-old Mary Ann. His mother died when he was five years old and he was nine when the family left number 21 Union Square owing rent.

The cup was left behind to be smashed along with other family memories. The object offers a small glimpse into the early life of Richard and his brother and sisters.

• Dickens Square: Great Excavations can be viewed until Tuesday 30 June; admission to the Museum of London is free.