An elderly woman who was killed by a lorry at Elephant & Castle earlier this month has been named by police. 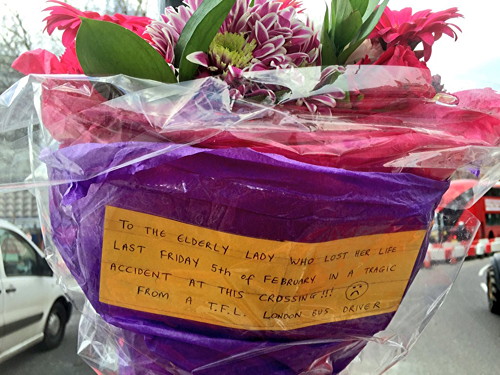 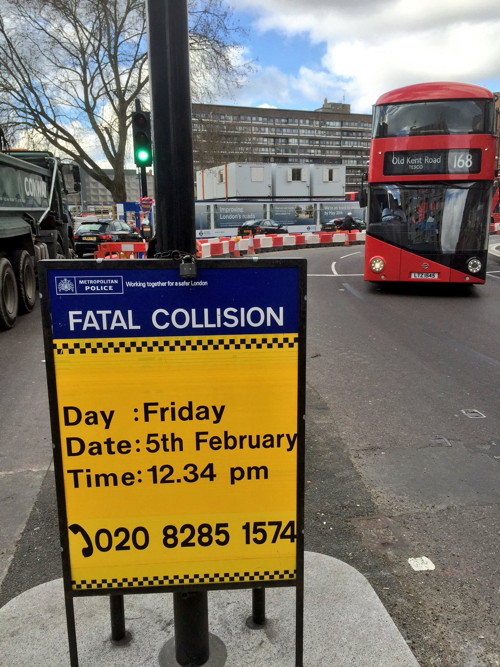 Police want to speak to anyone who witnessed the collision

An 86-year-old woman was killed when she was hit by a lorry at the western end of New Kent Road, close to the newly redesigned Elephant & Castle Junction, on Friday 5 February.

The victim has now been named as Johanna Hedger, also known as Ann, of SE1.

The driver of the lorry – a 52-year-old man – stopped at the scene and was arrested on suspicion of causing death by dangerous driving.

He has since been released until May pending further inquiries by police.

Detectives from the Met's serious collision investigation unit have renewed their appeal for witnesses to come forward.