The New Mill Street Surgery in Wolseley Street is facing an uncertain future as its lease has come to an end. 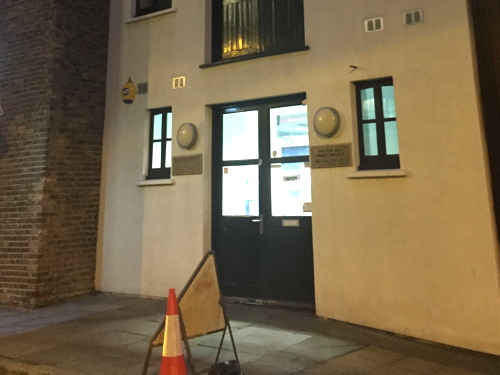 The London SE1 website understands that the practice, with over 5,000 registered patients, has been asked to consider a move to share the Spa Medical Centre in Old Jamaica Road.

Relocation to land forming part of the adjacent fire station has also been considered but ruled out by NHS Estates bosses.

The practice, under the leadership of Dr Alan Campion, was rated as 'good' by Care Quality Commission inspectors last year.

"Should there be appropriate alternative option(s) identified, affected registered patients will be consulted."

The surgery's catchment area stretches from Southwark Bridge Road in the west to St James's Road in the east, and south to Long Lane.

In 2011 Dr Campion received a Southwark Civic Award in recognition of his charity fundraising.