More than 30 Southwark residents and organisations were honoured for their contribution to the borough at the annual civic awards ceremony held on Saturday at St George's Cathedral. 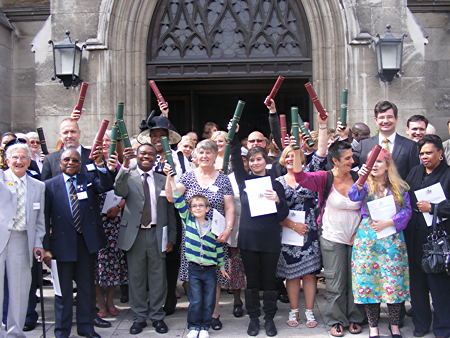 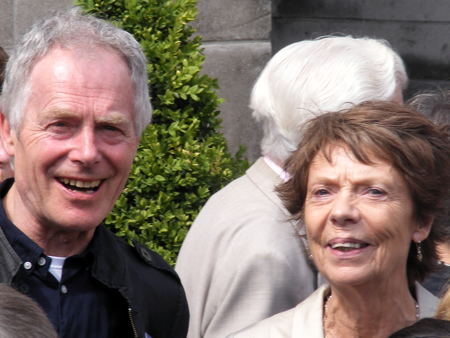 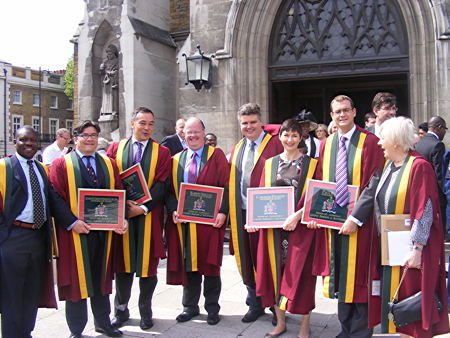 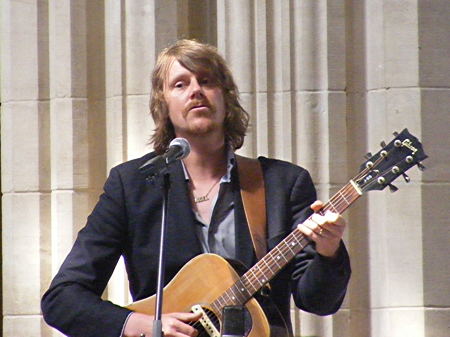 The awards were presented by the Deputy Mayor of Southwark Cllr Lorraine Lauder and past mayors Bob Skelly, Eliza Mann and Jeff Hook. The deputy lieutenant for Southwark, Jenny Bianco, was also present.

Ken Amadi of Amadi Chemist in Abbey Street received a letter of commendation for his cheerful, friendly nature and going beyond the call of duty in taking care of his elderly customers.

The same award was made to Dr Alan Campion of the New Mill Street Surgery in recognition of his fundraising for local charities.

John Paul Maytum, chair of the Leathermarket JMB and a member of the new Bermondsey Community Forum steering group, was also recognised for his voluntary service to the neighbourhood.

Local historian Jennie Howells was awarded the liberty of the Old Metropolitan Borough of Bermondsey for setting up the Leathermarket local history group and her work with the Friends of Tanner Street Park and Bermondsey Street Area Partnership.

Retired headteacher Dave Morrison received the same honour for his involvement in a wide range of local organisations including the South Bermondsey Partnership, St Anne's Church and the Marshalsea Road-based charity Connect for people with aphasia.

Playwright John Constable received the liberty of the Old Metropolitan Borough of Southwark for his work on the Southwark Mysteries and his campaign to raise awareness of Cross Bones Graveyard and ensure its protection when the site is developed.

Coral Newell, manager of the Beormund Community Centre, was presented with a lifetime achievement award for her involvement in a long litany of campaigns and organisations including Bermondsey Care for the Elderly which organises a Christmas Day lunch for local pensioners in the Robens Suite at the top of Guy's Hospital Tower.

The Mayor's Award was presented to London South Bank University for its community outreach work and the activities of its student ambassadors. Vice-chancellor Professor Martin Earwicker collected the award along with members of the community team.

Another award recipient, not present at Saturday's ceremony, was Adan Abobaker who hit the headlines last November when he dived into the River Thames near Blackfriars Bridge to save a man from drowning. The 37-year-old Somali was living in a St Mungo's hostel in Southwark.

This year the Civic Awards ceremony was combined with the creation of honorary alderman. Former councillors who have served at least two full terms of office – but have not held the office of mayor – are eligible for nomination as honorary aldermen.

A ninth honorary alderman – former Chaucer and East Dulwich councillor Richard Thomas – was not present to receive his award. As head of communications for the Welsh Liberal Democrats, he has had the small matter of the Senedd elections to contend with this week.