The Mayor of Southwark and the Russian ambassador joined the annual Victory Day wreath-laying ceremony at the Soviet War Memorial in Geraldine Mary Harmsworth Park on Monday morning. 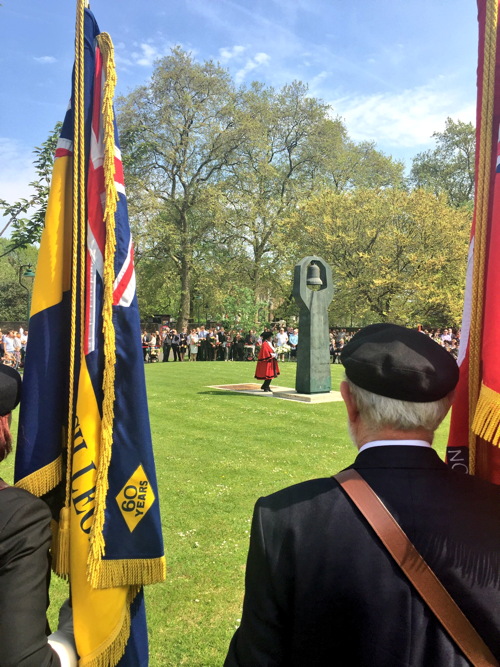 The ceremony marked the 71th anniversary of the end of the Second World War in Europe.

Wreaths were laid on behalf of dozens of local, national and international organisations, including veterans' organisations.

For Cllr Dora Dixon-Fyle this was one of her final public engagements as Mayor of Southwark. The new Mayor will be elected at a ceremony to be held on Saturday at Southwark Cathedral.

Lambeth was represented at the ceremony by the deputy mayor, Cllr Marcia Cameron.