Armistice Day and Remembrance Sunday were observed at war memorials around SE1. 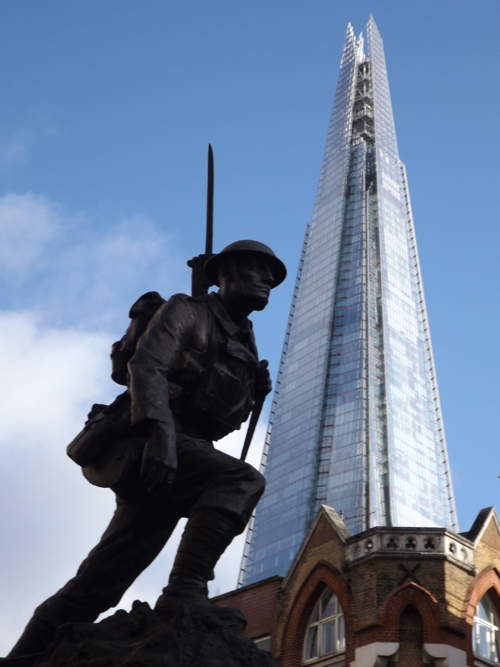 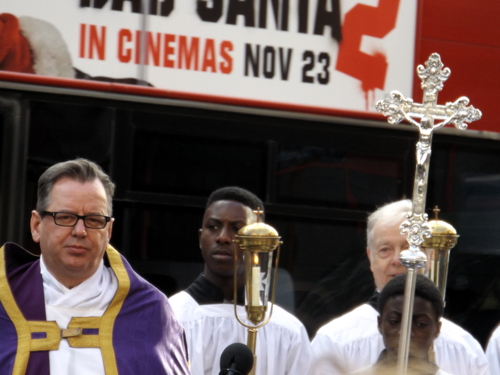 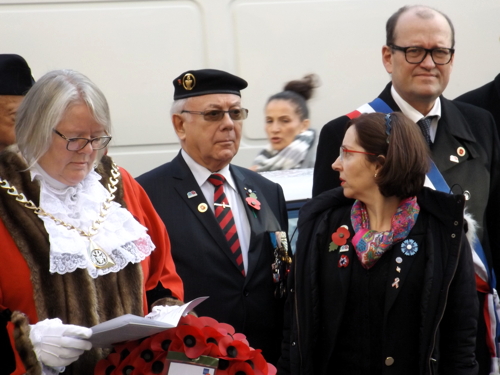 The Mayor of Southwark, Cllr Kath Whittam, was accompanied by representatives from the town of Clichy, Southwark's twin town in France 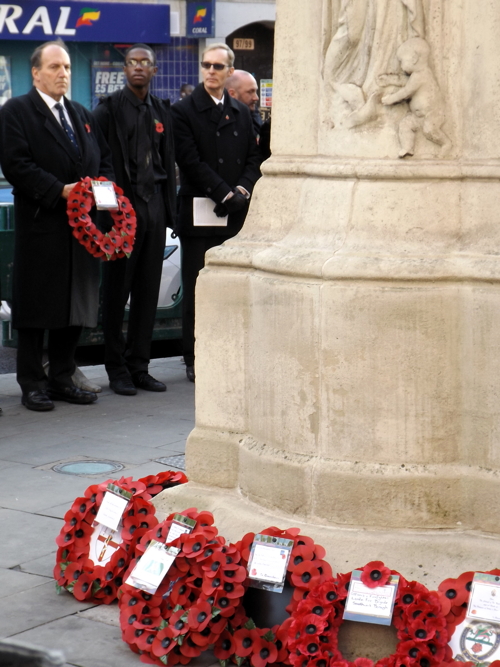 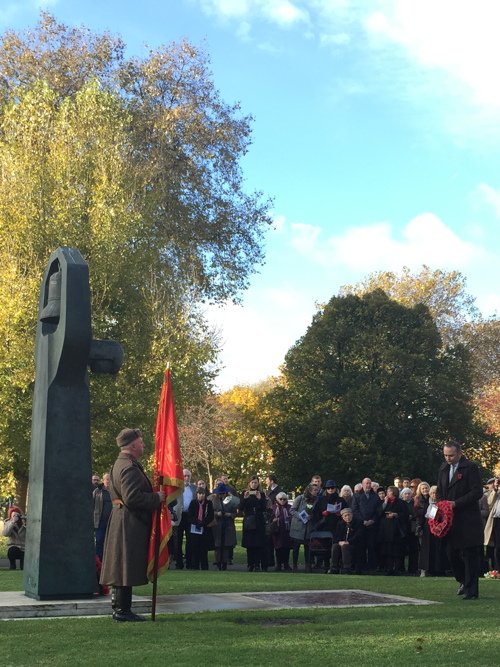 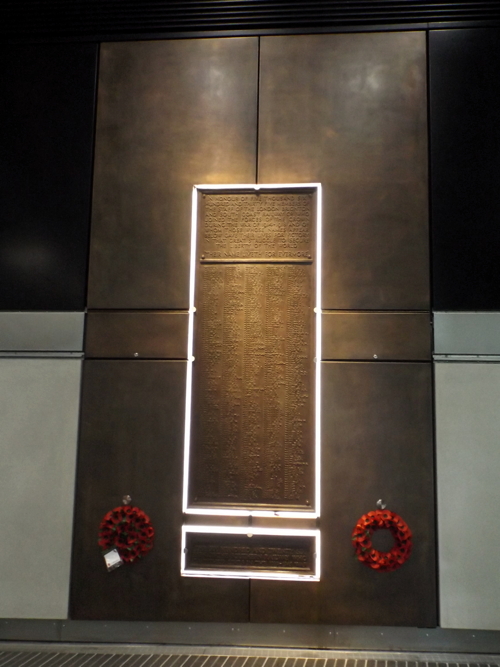 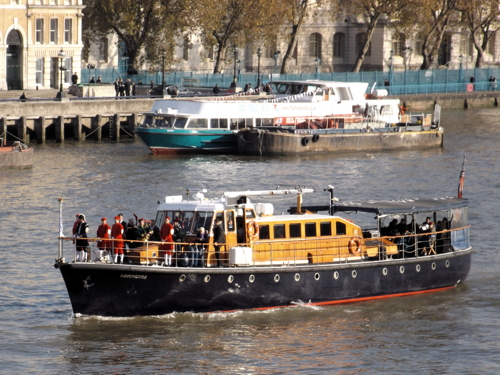 MV Havengore on its way to Westminster on Armistice Day

The centre of the local commemorations was the Southwark civic ceremony at the borough War Memorial in Borough High Street on Sunday morning.

This year's service was led by Fr Christopher Pearson of the Church of the Most Precious Blood.

Later, civic dignitaries gathered at the Soviet War Memorial in Geraldine Mary Harmsworth Park where the chargé d'affaires from the Russian Embassy led the diplomatic representatives of former Soviet republics.

Another Sunday morning wreath-laying ceremony was held at the memorial outside St George's Cathedral.

On Friday, Tower Bridge was raised for the Havengore which travelled up the river for its annual Armistice Day service on the Thames near Westminster Bridge.

Staff, traders and customers at Borough Market gathered at the market bell to observe the 11am silence on Friday.

Meanwhile staff and students of King's College London assembled at the Memorial Arch at Guy's Hospital where wreaths were laid.