Mayor of London Sadiq Khan has pledged that the Greater London Authority "will continue to fly the EU flag outside City Hall" despite the UK's Brexit vote. 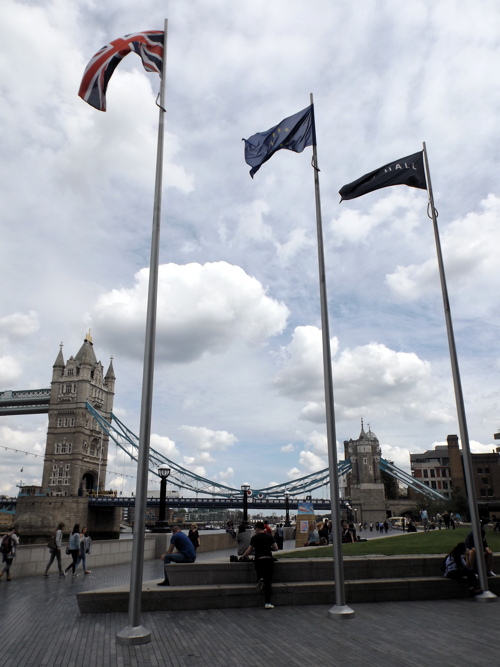 Peter Whittle AM – one of UKIP's two London Assembly members – tabled a question to the Mayor before last week's poll asking Mr Khan to confirm that in the event of a Brexit vote the EU flag would be removed.

The Mayor said: "The people of Britain have voted to leave the EU and their democratic will must now be fulfilled.

"I believe it also sends an important message to the almost one million Europeans living in London, who make a huge contribution to our city.

"It will take time to negotiate an exit. For now, the UK and London are still part of the European Union."

Next week the London Assembly will vote on a UKIP motion urging the Mayor to fly the England flag instead of the EU flag.