Hundreds of people attended a Mass of thanksgiving at St George's Cathedral on Monday following Sunday's canonisation of Mother Teresa of Calcutta. 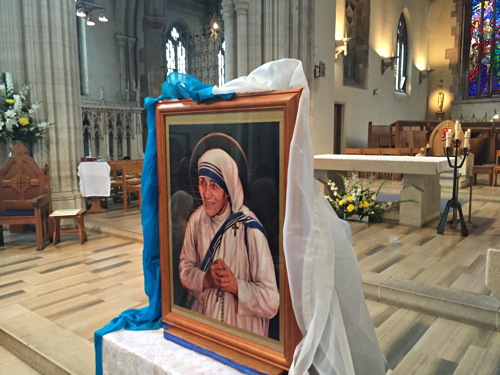 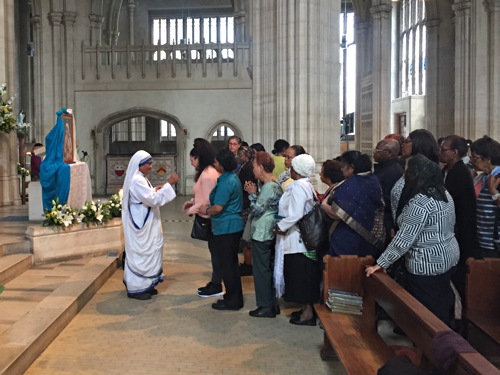 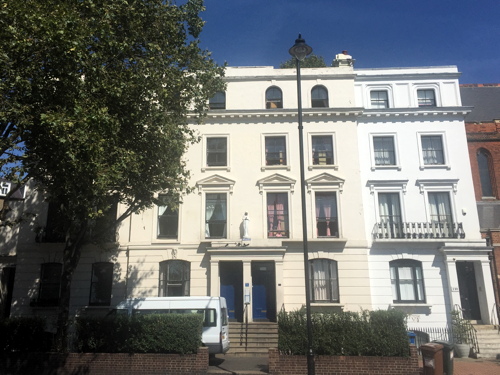 Mother Teresa visited St George's Cathedral and Southwark in 1993 when her Missionaries of Charity opened a shelter for homeless men and a soup kitchen in St George's Road.

To this day, they provide shelter and food for some of the most needy in London.

Welcoming the congregation to Monday's Mass, the cathedral dean Fr Richard Hearn said: "It's a day of thanksgiving and celebration for the universal church, because we've had a new saint declared: St Teresa of Calcutta.

"It's a great joy for the Missionaries of Charity to see their founder honoured and recognised by the church in such a way.

"And it's a great day of joy for the parish of the cathedral, because the Missionaries of Charity are a large part of our community."

In his homily, Fr Oladele Craig, the sub dean, joked that visiting St George's Cathedral was a vital step on the path to sainthood, with St John Paul II, St Frances Cabrini and Blessed John Henry Newman all having come to Southwark's Roman Catholic cathedral.

After Mass, many members of the congregation queued to venerate a relic of the new saint.