A scheme to redevelop a semi-derelict part of St Thomas' Hospital has been approved by Lambeth's planning applications committee despite concerns from Historic England. 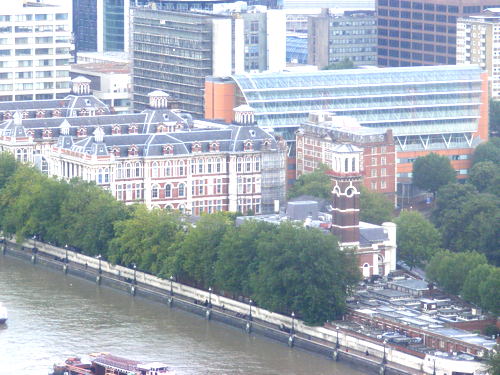 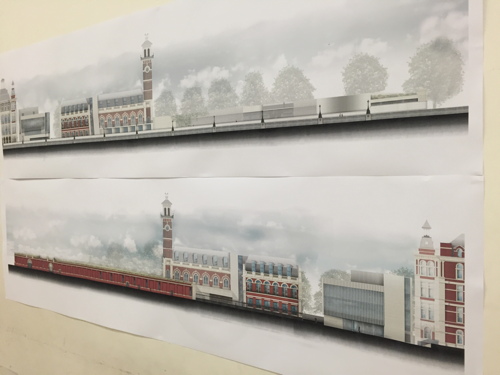 Plans for the revamp of block 9

The future of block 9 – at the southern end of the St Thomas' Hospital site – has been a contentious issue for at least the last decade and a half.

In 2002 it was nearly sold to the Aga Khan who wanted to build a museum to house his collection of Islamic art.

The college wants to be able to use the new buildings for a flexible mix of medical education and office use, including provision for an extra 1,000+ students.

However, Historic England has raised concerns about the double mansard roof KCL wants to add to block 9 warning that it is "out of scale with the proportions of the existing building".

The heritage watchdog also fears that proposed modern circulation cores will visually "compete" with the distinctive Victorian tower above block 9.

Lambeth has imposed conditions to prevent KCL from allowing office use that is not related to medical education.

It has also taken steps to prevent the college from using permitted development rights to convert the building to residential use by stealth.

Paul Hartmann, development director for KCL, told councillors that "the current condition of the buildings is extremely poor and dangerous in places".

He said that the scheme represented "high quality design" and a "positive response" to the Victorian building.

Some historic elements of the existing building – including a disused mortuary, cadaver lift and dissection amphitheatre – are to be retained and restored.

Cllr Bernard Gentry, moving a motion that the scheme be approved, said that "the benefits of the scheme far, far outweigh any possible detriment".

The scheme was approved by councillors with six votes in favour and one abstention.