Prince William was the guest of honour at the Evening Standard Theatre Awards at The Old Vic on Sunday night. 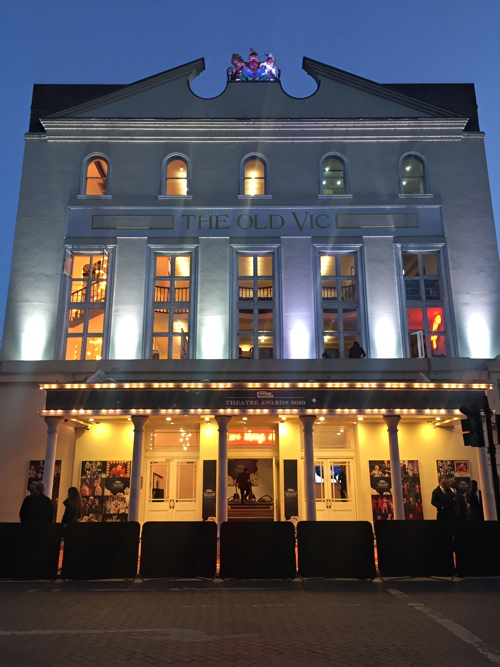 Webber Street was closed to traffic and covered with a red carpet whilst dozens of famous names made their way into the theatre for a star-studded evening hosted by Sir Elton John and Evening Standard proprietor Evgeny Lebedev.

Autograph hunters spent hours waiting in the cold to meet their favourite stars, some of whom paused to pose for selfies.

It was a good night for Waterloo's theatres, with Billie Piper winning the best actress award for her performance in Yerma at the Young Vic and Ralph Fiennes picking up a prize for his part in The Master Builder at The Old Vic.