Heritage watchdog Historic England has criticised the plans for new skyscrapers on Blackfriars Road and Stamford Street, citing the impact they will have on the view from St James's Park. 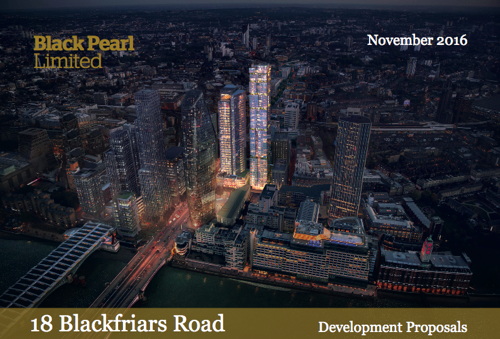 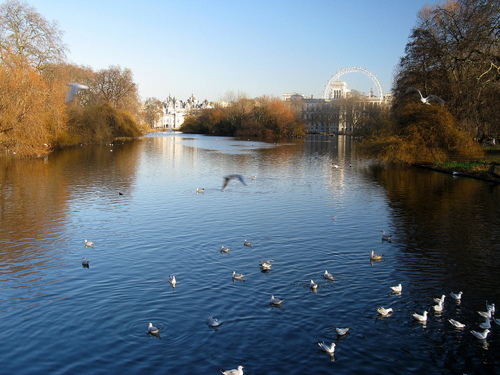 The development site is situated east of Paris Garden, south of Stamford Street and north of Christ Church Southwark.

The development will include a 52-storey residential tower fronting Stamford Street – slightly taller than the BT Tower and 15 metres higher than the nearby One Blackfriars tower.

Now Historic England has warned Southwark Council that it must Balance the benefits of the redevelopment with the "serious harm to the historic built environment" it would cause.

"The increased height of the residential tower, however, means that this building will have a significant impact on London's historic environment including the grade I registered St James's Park when viewed from the bridge," writes Michael Dunn, Historic England's principal inspector of historic buildings and areas.

"This view best captures the unique picturesque qualities of the park in the foreground with highly graded assets in the Whitehall Conservation Area beyond.

"The proposed taller tower would be of a scale that has the potential to detract from, rather than add to, the picturesque qualities of the view."

The letter continues: "The proposed new tower also has an impact on nearby conservation areas and listed buildings.

"In particular, the proposals would seriously harm the setting of the small scale listed buildings in Roupell Street and Aquinas Street and the surrounding conservation area through the enormous contrast in scale."

Mr Dunn added: "We acknowledge that there are public benefits offered by the wider development scheme, including substantial business and residential capacity in a good location for transport, and the potential for improved public realm and townscape.

"However, whether the harm caused by the very tall element of the proposals is necessary to deliver those benefits is not clear."

Mayor of London Sadiq Khan recently considered a report on the 18 Blackfriars Road development. According to a letter from City Hall to Southwark planners, Mr Khan "strongly supports the scheme" but wants further assurance that the developer is offering the highest possible level of affordable housing.