Police and ambulance crews rushed to The Cut in Waterloo on Sunday lunchtime to reports of a man with a stab wound. It's believed he was injured in nearby Nelson Square. 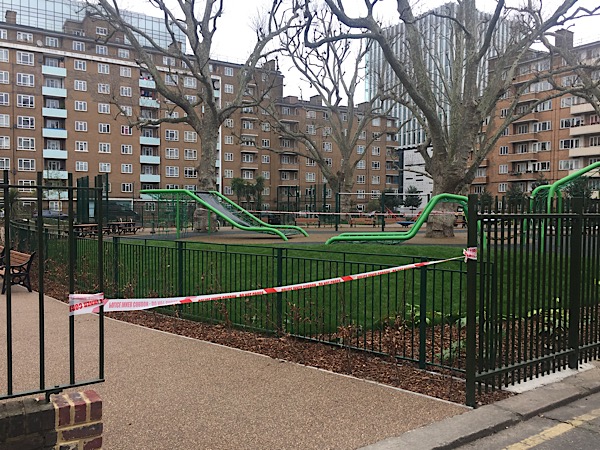 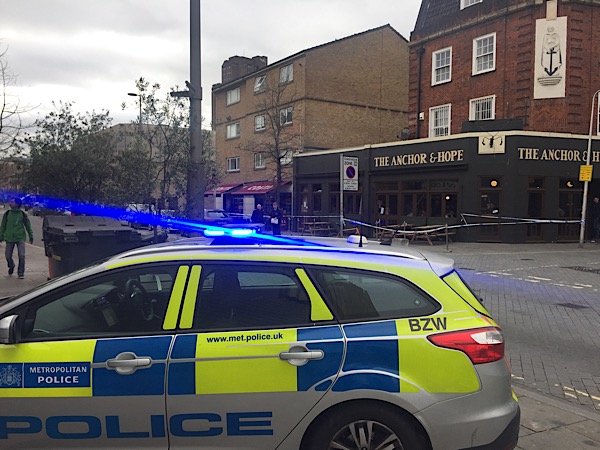 The police also cordoned off the pavement outside The Anchor & Hope where the injured man was tended by emergency services.

The emergency services were called at about 1.20pm on Sunday. The Metropolitan Police, the London Ambulance Service and London's Air Ambulance attended.

A police spokesman said: "A man, believed to be aged in his mid twenties, was found suffering from a stab injury.

"He was taken to a south London hospital where he remains in a stable condition; his injuries are not believed to life-threatening.

"At this early stage of the investigation, it is believed that the man was assaulted in Nelson Square."

No-one has been arrested in connection with the investigation.

Police cordons remained in place several hours later outside The Anchor & Hope in The Cut and around the newly reopened Nelson Square Gardens.