The new owners of land in Ufford Street formerly occupied by Southwark College have announced plans for a 275-room hotel. 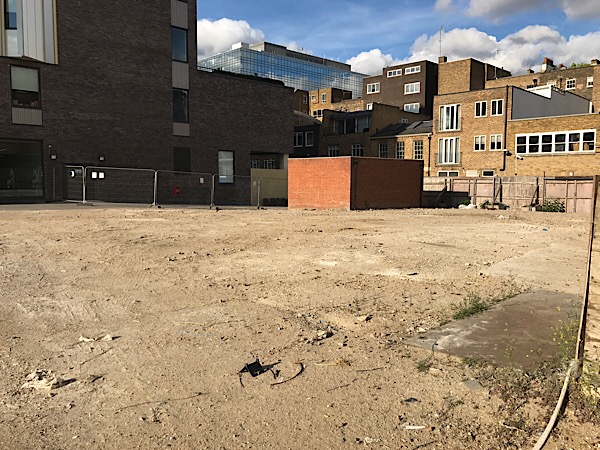 Lewisham Southwark College sold the southern half of its Waterloo campus in 2014 for Ł14.5 million.

Plans for a development of 60 homes by Acorn and Galliard were approved by Southwark councillors in May 2016.

Now the site has changed hands again and the new owners Frogmore have revealed they intend to submit a planning application for a 275-room hotel.

"Southwark has been experiencing a shortage in hotel room supply for several years," said Jo Allen, chief executive of Frogmore.

"In Kensington and Chelsea, there are three times as many hotel rooms. In Westminster, there are more than seven times.

"Our hope is that we can secure planning permission to build a hotel here and help fill this gap with a new 275-bedroom hotel on the site."