Leading architects and architectural writers have come together to raise alarm at the possible demolition of Southwark Underground Station. 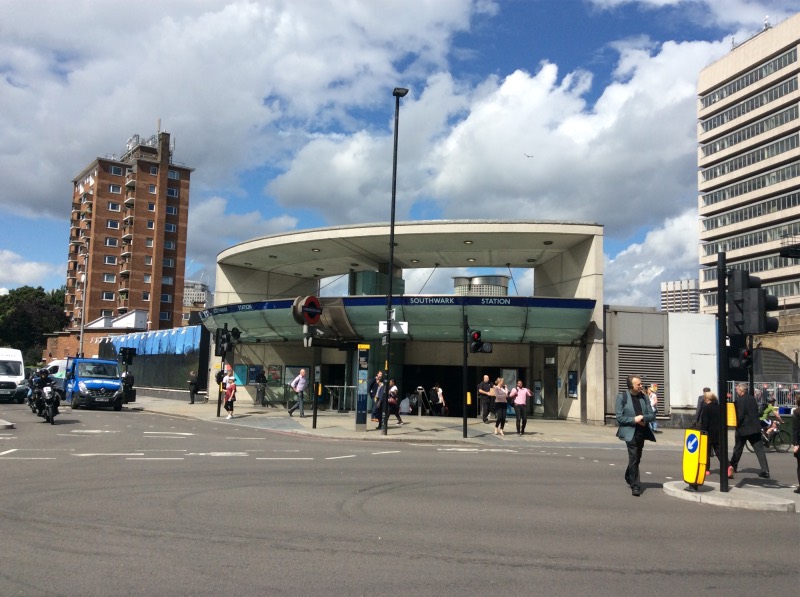 "The striking conical ticket concourse, with glass by Alex Beleschenko, will be sacrificed to build a 30-storey tower above the station," writes the group in a letter to The Times on Monday.

TfL has appointed a partner to construct a 'landmark' building above Southwark Station on the corner of Blackfriars Road and The Cut.

The signatories describe the Jubilee Line stations opened just before Millennium Year as "the biggest architectural sensation of their kind since the Moscow Underground".

They add: "Now Southwark Tube station, designed by the late Sir Richard MacCormac, is under threat of demolition and redevelopment. The striking conical ticket concourse, with glass by Alex Beleschenko, will be sacrificed to build a 30-storey tower above the station."

The letter calls on Culture Secretary Karen Bradley to carry out a survey of the Jubilee Line, assessing which of the recent stations should be preserved as architectural masterpieces for future generations to enjoy.

Those signing the letter include Wil Alsop who is architect of the Transport for London HQ Palestra opposite Southwark Station as well as North Greenwich Underground Station.