Kwame Kwei-Armah has been named as the next artistic director of the Young Vic theatre in The Cut, succeeding David Lan whose departure from the role was announced earlier this year. 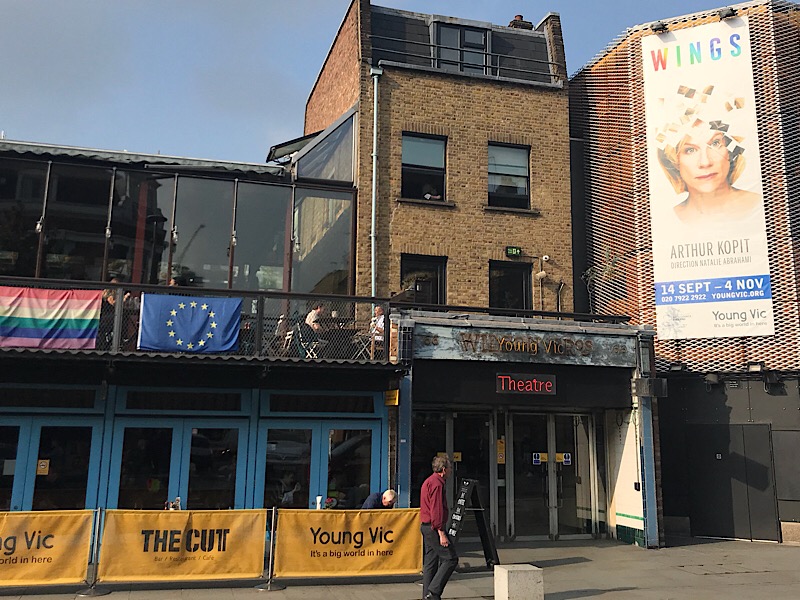 Kwame Kwei-Armah said: "To walk into the Young Vic is to come face to face with everything I love about theatre, so I am beyond humbled, if not a little scared.

"But to lead this magnificent theatre at this time in our nation's history, after such a visionary as David, excites me beyond words. I can't wait to get started."

Patrick McKenna, chair of the Young Vic board, said: "After meeting Kwame the panel was unanimous in its decision to appoint him as the next leader for this remarkable institution.

"Kwame's wealth of experience directing, writing and working with the local community in Baltimore and beyond will translate beautifully to his new role leading the work on the Young Vic's three stages as well as its pioneering outreach and education work in London."

David Lan – whose decision to leave the role was announced in June – said: "The choice the panel has made is inspired. I welcome it wholeheartedly and will do whatever I can to support Kwame in the early days as he finds his own distinctive way to keep the Young Vic one of the great producing theatres of this country and the world."