Labour leader Jeremy Corbyn and Bermondsey MP Neil Coyle put aside their differences on Monday night to support the performance of a new play about the struggles of Londoners who rely on food banks. 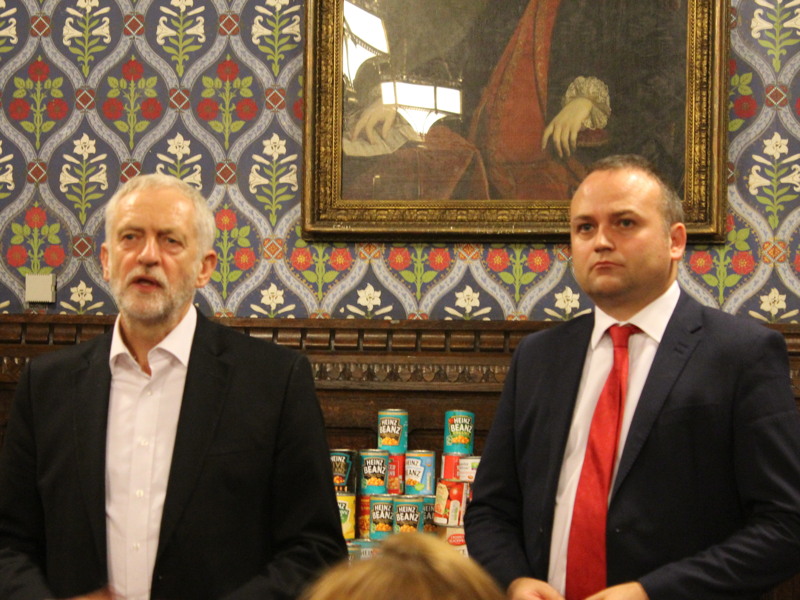 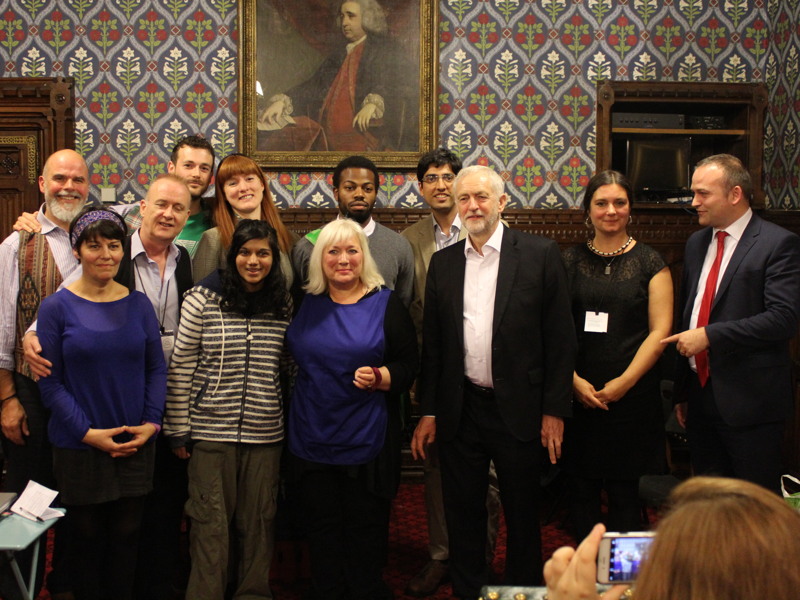 Tara Osman – manager of an inner London food bank – wrote Food Bank As It Is as a way of communicating some of the real-life stories of people she has encountered, and the frustrations of dealing with local and national bureaucracy when trying to help vulnerable people.

Introducing the performance, Neil Coyle told fellow parliamentarians and other guests that around 7,000 people in Southwark were fed by food banks last year, with around 700 of those being people in work.

"Not a week goes by when I and my team do not refer someone to food bank support," said the MP.

Mr Coyle praised the work of Southwark Foodbank and Waterloo Foodbank which both operate in SE1.

He is working to establish an All-Party Parliamentary Group on Food Banks.

Speaking after the performance, Labour leader Jeremy Corbyn said: "Our society has anaesthetised itself against the levels of poverty, the levels of deprivation and the levels of hunger amongst many families and their children.

Mr Corbyn paid tribute to the work of volunteers and community groups but called for greater action by the state: "Charities are vital and important and wonderful, but surely to God in the 21st century we can do better than we do at the moment?"

• The issue of food bank use in our part of London was also raised at Mayor's Question Time this week by Lambeth and Southwark's London Assembly member Florence Eshalomi, who reported that the Southwark Foodbank has seen a surge in demand as a result of the introduction of the controversial Universal Credit benefits system.

• The Peckham-based Southwark Foodbank holds a session at Bermondsey Central Hall on Fridays, and the Lambeth-based Waterloo Foodbank has an outstation at St George the Martyr church in the Borough on Mondays and Thursdays.