Street artist Jimmy C - known for his David Bowie and William Shakespeare portraits - has produced a work of art in Stoney Street as a tribute to the victims of the London Bridge terror attack. 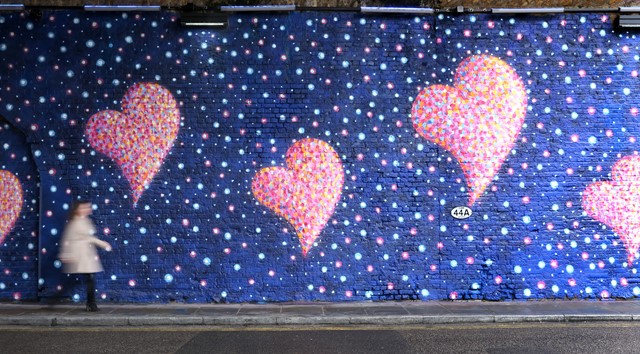 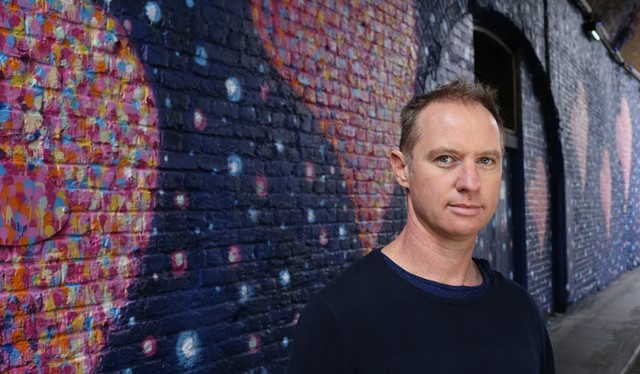 The work shows a series of hearts floating in space and is painted under the railway arch that carries the London Bridge to Cannon Street line across Stoney Street.

The arch is part of the area that was sealed off for many days in the aftermath of the terrorist attack on Saturday 3 June last year.

Jimmy said: "London is a great city, a city of the world, with people from all cultures living and working here.

"The terror attacks shocked everyone who loves our city. It is a great honour to be able to create a lasting image to the memory of those who lost their lives and to the resilience and spirit of London."

Network Rail's Eddie Burton, who manages community rail projects and worked with Jimmy C on this scheme, said: "We've worked closely with Jimmy C in the past and knew he would create something beautiful for London on our arch."

In 2016 Network Rail worked with Jimmy C on a Shakespeare portrait in nearby Clink Street.