Patients evacuated as fire breaks out at private hospital

21 firefighters were called to a private hospital in Lambeth Road on Tuesday night when a fire broke out on the first floor. 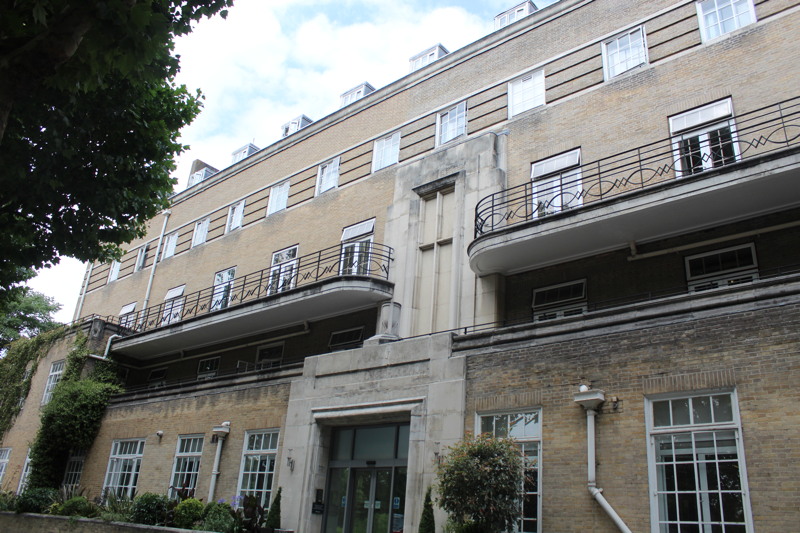 The London Fire Brigade said that four fire engines and 21 firefighters and officers were called to a fire at the Cygnet Churchill hospital in Barkham Terrace on Lambeth Road.

Part of a bedroom on the first floor was damaged by fire.

54 patients and 15 staff left the building before firefighters arrived.

There were no reports of any injuries.

The brigade was called at 9.40pm and the fire was under control just over 40 minutes later.