A new mental health rehabilitation hospital in Barkham Terrace has been opened by Simon Hughes, MP for Bermondsey & Old Southwark. 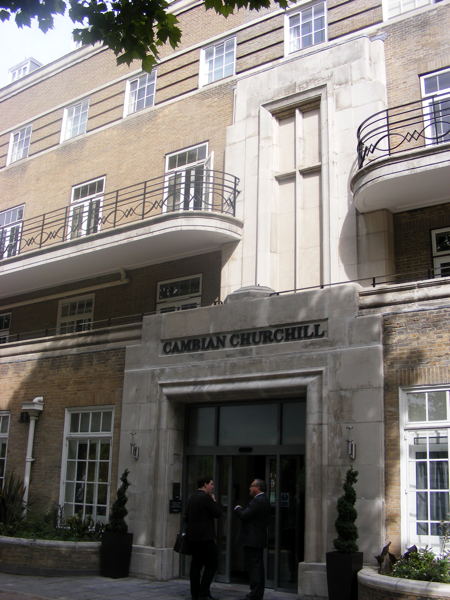 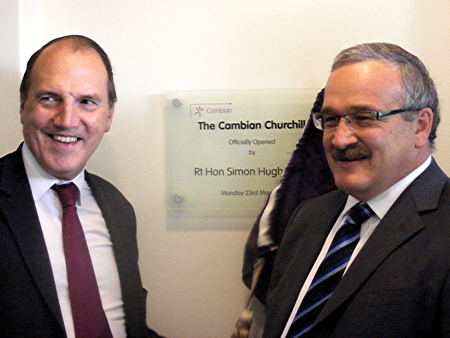 The Cambian Churchill Hospital occupies a building constructed in 1940 as the Catholic Nursing Institute. The institute closed in 1984 and the building became a nursing home. Most recently it was known as the Churchill London Clinic until it was purchased by the Cambian Group in 2009.

Cambian Group has refurbished the building and has reduced the number of beds from 68 to 54. The Cambian Churchill now concentrates on rehabilitation rather than the wider range of services provided under the previous owners.

"I am very pleased to be opening this specialist mental health rehabilitation hospital for men," said Simon Hughes MP.

The Cambian Churchill has 54 rooms for male patients across three floors.

Patients are expected to remain at the hospital for at least six months but stays of a year, 18 months or longer are usual.

The in-house multi-disciplinary team, which includes psychiatry, psychology, occupational therapy and nursing professionals, is able to draw on the extensive rehabilitation features of the hospital which has a therapy piazza, gym, barber shop and activity rooms all aimed at ensuring effective and tailored rehabilitation.

There is an emphasis on providing patients with the opportunity to learn skills for independent living, whether by doing their own laundry or learning to cook in the domestic-style kitchen areas.

"The Cambian Churchill will provide a safe and comfortable environment for men to rebuild their living and vocational skills ready to regain their place in society," says chief operating officer Mike McQuaid.

"The men at the Cambian Churchill will participate in intensive rehabilitation with our unique patient-centred 'active care' therapy model."

Cambian claims that its mental health services have a proven success rate, with 86 per cent of patients discharged returning to community-based care and 41 per cent discharged directly to independent living, both of which are more cost-effective than often lengthy and repeated hospital stays.