Southwark Police are appealing for witnesses after an altercation on the Rockingham Estate where a man is believed to have produced a firearm. 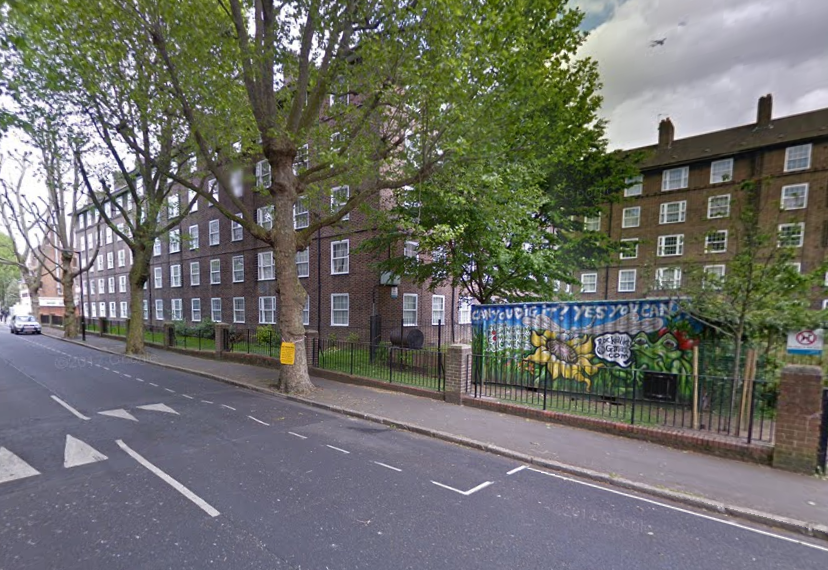 The incident took place in Falmouth Road – near Whitworth House on the Rockingham Estate – at about 9pm on Wednesday.

Police say that a group of males were involved in an altercation and one, described as a black male, around 5ft 7ins tall and wearing a grey hooded top, produced a firearm. It was not fired and no one was injured.

The man then made off from the scene.

Detective Inspector Dean Purvis said: "At this stage no one has come forward as a victim of crime. However, I am concerned that this was a serious incident, in which a firearm was produced, and want to reassure the local community that we are thoroughly investigating what happened. We are keeping an open mind about the possible motive.

"This incident is likely to have been witnessed by members of public living or passing through the area. I would urge anyone with information to contact police on 101 quoting reference CAD 7649/15Aug or alternatively to remain anonymous call Crimestoppers on 0800 555 111."

Police say that there have been no arrests in connection with this incident.