Plans for a Travelodge hotel in Bermondsey's Tanner Street are to be submitted to Southwark Council this spring. 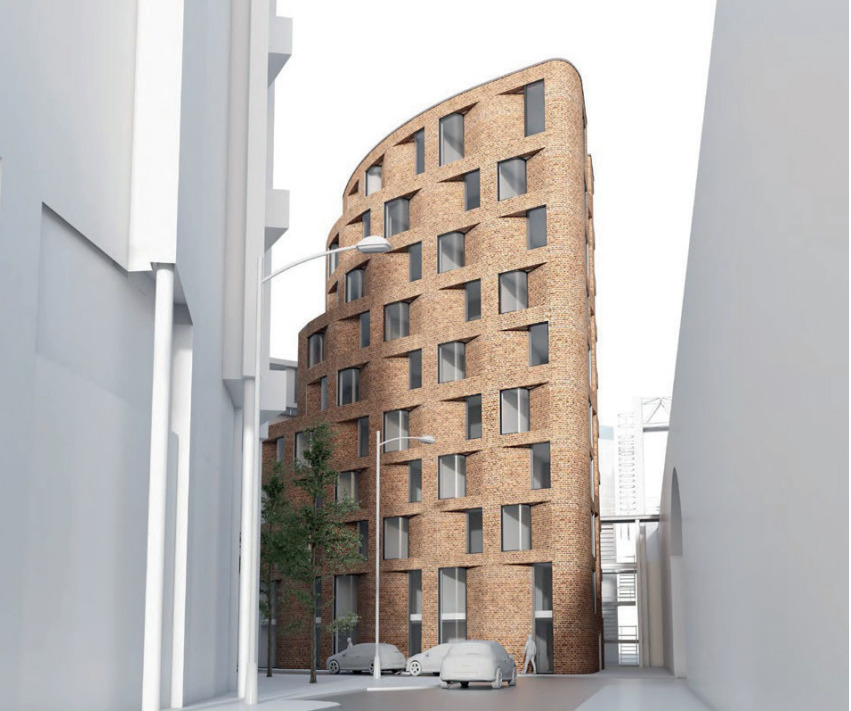 Deco Design & Build is proposing a 10-storey 80-room hotel for the site on Tanner Street opposite the Maltby Street junction.

Travelodge has committed to a 25-year lease on the hotel, if planning permission is granted.

News of the Travelodge deal comes in the quarterly bulletin published by Acorn Commercial, the agents who handled the transaction.

The proposed new hotel has been designed by SPPARC who have worked on several nearby schemes including the redevelopment of the 'Dragons' Den' warehouse just round the corner.

The site is currently vacant but until four years ago it was occupied by a building dating from 1872 which was formerly Wyatt & Co's tin box factory.

In later years the building housed Tower Bridge Antiques, best known for the known for the pair of Beefeater statues that flanked the entrance

Plans for an eight-storey block of flats were approved by councillors in 2015 but the scheme was not built.

A public exhibition of plans for a hotel was held last autumn but the identity of the hotel operator was not disclosed in the advance publicity.