SE1's only Michelin-starred restaurant wants to build an extra floor. 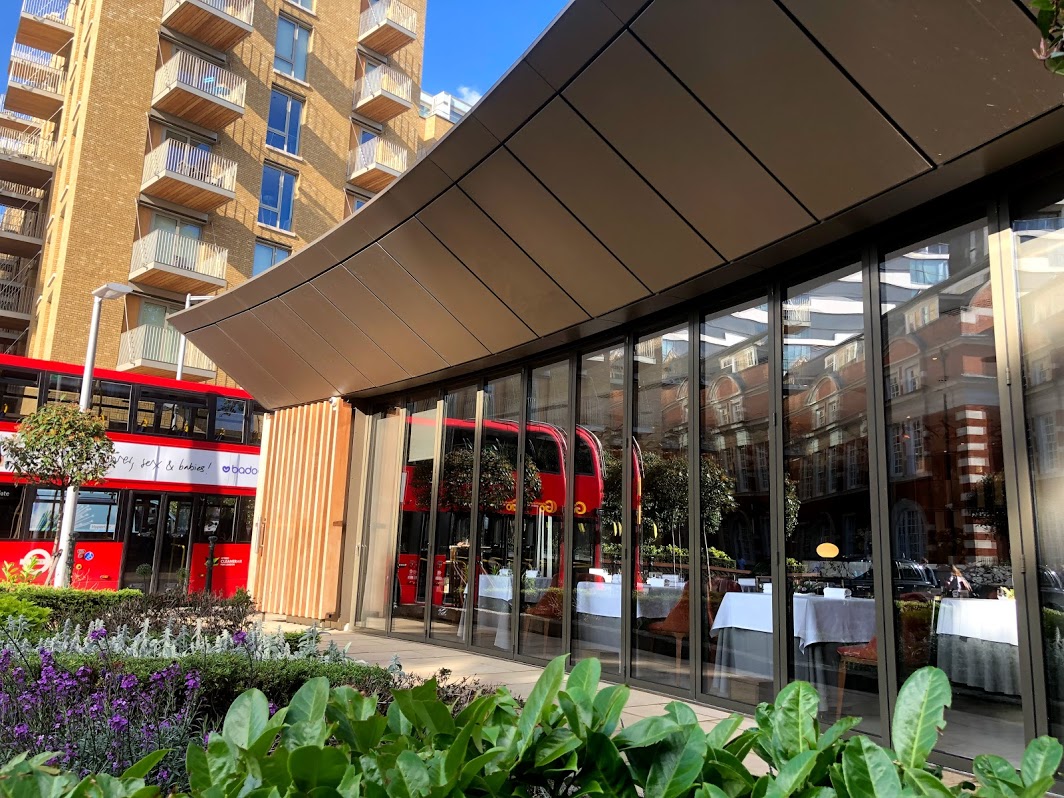 Restaurant Story as it is now 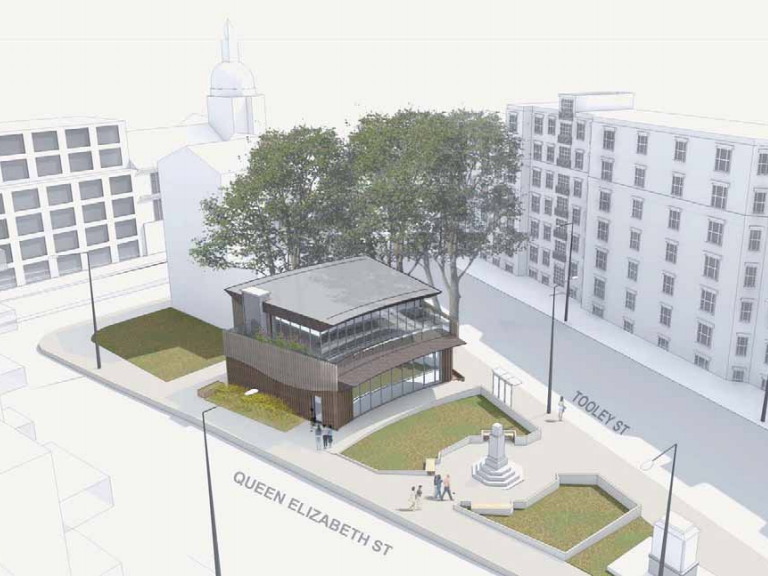 Restaurant Story was opened in 2003 by Tom Sellers, then aged 26, and gained a Michelin star just five months after launch.

The restaurant doesn't offer a traditional menu: an 8-course lunch costs Ł100 whilst dinner with 10 courses is Ł145.

The restaurant occupies a purpose-built pavilion on the site of former public toilets at the intersection of Tooley Street and Queen Elizabeth Street.

Now Tom Sellers has applied to Southwark Council for permission to add an extra floor to the single-storey building to offer a "private dining experience" with its own entrance separate from the main restaurant.

The two private dining rooms will overlook the gardens with their statues of Samuel Bevington and Ernest Bevin.

Architects Boyes Rees say that "the unique architectural aesthetic will be a positive addition to its immediate urban context".