A Day By The Sea 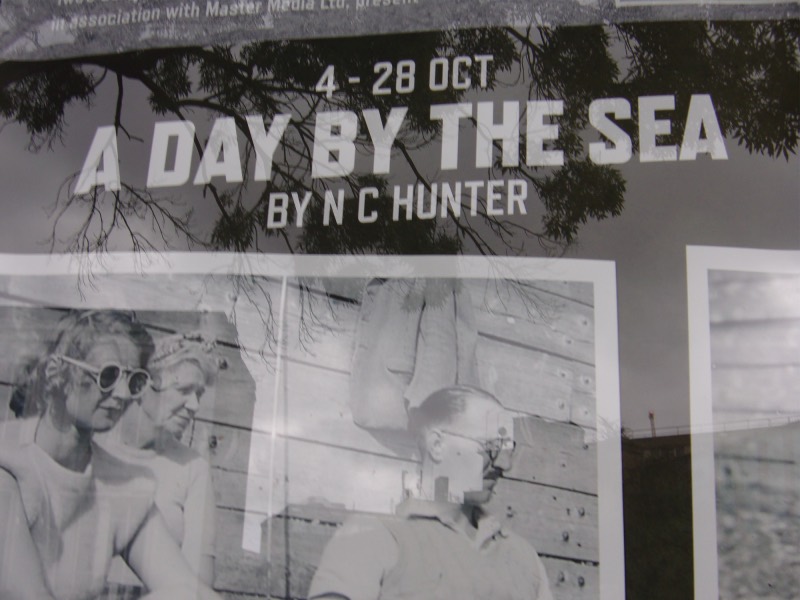 The play, set at the Dorset seaside by N.C. Hunter, premiered in Coronation Year 1953 at Theatre Royal Haymarket. It is revived by Two's Company.

Today's director is Tricia Thorns and the play is produced by Graham Cowley and Karl Sydow, in association with Master Media.