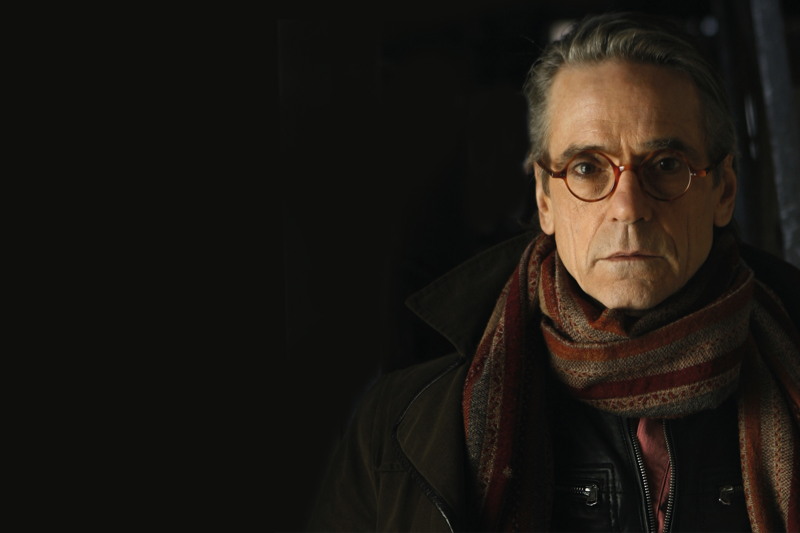 Four Quartets, originally published in 1943, contains some of the most musical and unforgettable passages in twentieth-century poetry. Its four parts, 'Burnt Norton', 'East Coker', 'The Dry Salvages' and 'Little Gidding', present a rigorous meditation on the spiritual, philosophical and personal themes which preoccupied T. S. Eliot.