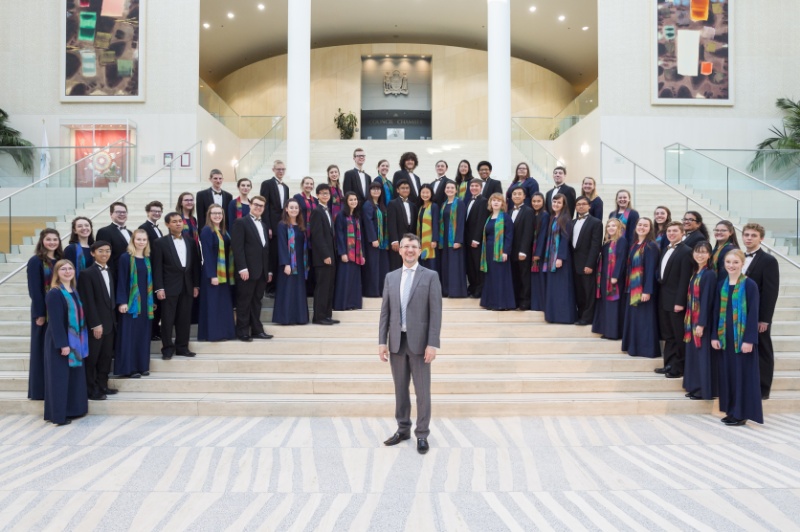 Varied programme of choral works from Canada and around the world.

The prestigious Edmonton Youth Choir from Alberta has competed in festivals and competitions across Canada and Europe, has performed nationally on CBC Radio and recorded six CDs.

In 2014, the choir received two Gold Medals for their performances at the World Choir Games in Riga, Latvia, and in 2016 they toured South Africa.

This recital forms part of their concert tour of the UK to include London, York and Edinburgh.