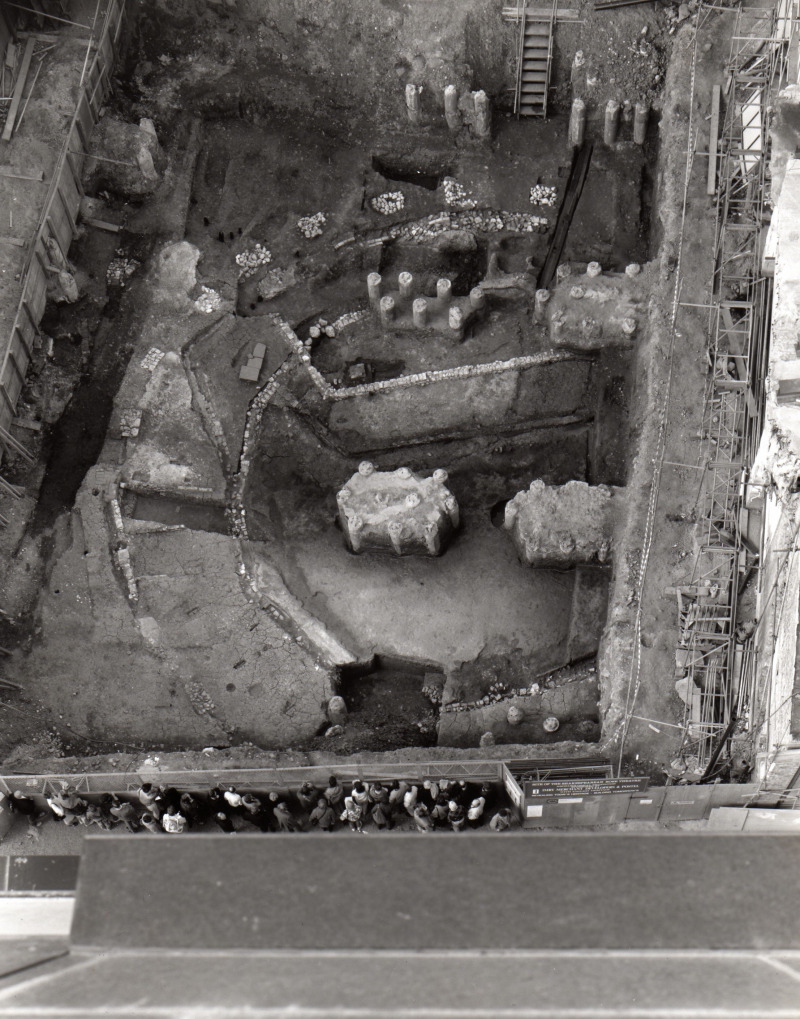 1. An aerial view of the excavation in 1989. © Fulgoni Photography / Museum of London 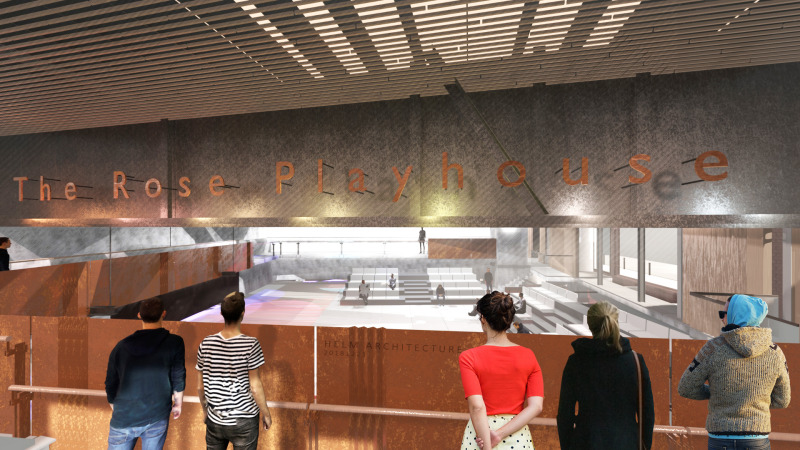 In 1989 Bankside was bustling with reporters, archaeologists, local residents and actors such as Dustin Hoffman and Judi Dench, all of whom shared a common purpose: to save the Rose from destruction.

The newly uncovered site of the first Tudor theatre on Bankside, home to Christopher Marlowe and a young upstart named Shakespeare, was slated to be bulldozed by property developers.

People occupied the site in protest, and Laurence Olivier joined the effort by recording his last public speech, which ended with 'God for Harry, England, and the Rose'. Through their collective efforts the site was preserved.

Since then, the Rose Playhouse has been cared for by the Rose Theatre Trust, which maintains the site and keeps it open for the public to view and for artists to explore as a unique performance space.

Now, 30 years on, the Rose is on the brink of its next major chapter: the Rose Revealed Project. This will complete the archaeological excavation of the original site and transform the space above it into a new visitor centre which will tell the theatre's story and provide a larger and more advanced platform for performers.

To celebrate three decades since the Rose Playhouse's discovery, there will be a gala performance in aid of the Rose Revealed Project.

The evening will feature dramatic readings from celebrity patrons such as Janet Suzman and Michael Pennington, talks about the original excavation and its future transformation, music, and a silent auction with items donated by Judi Dench and Ian McKellen, amongst others.

The event will take place at of Southwark Cathedral, where several Renaissance theatrical figures are buried, including Shakespeare's brother Edmund, as well as Philip Henslowe, the man who built the Rose.