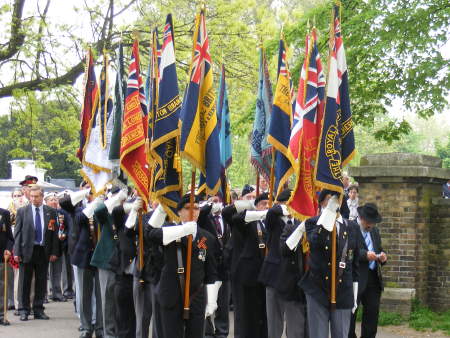 Ceremonies at the tree dedicated by Southwark Council to Holocaust Memorial Day and an Act of Remembrance at the Soviet War Memorial.

The Mayor of Southwark, the Russian Ambassador, HE Yury Fedotov, representatives from other CIS embassies, British Second World War veterans and other individuals and organisations supporting the SMTF will lay wreaths at the Soviet War Memorial during the Act of Remembrance.

The short ceremony will include brief addresses from key participants, the sounding of the Last Post and a two minute silence.