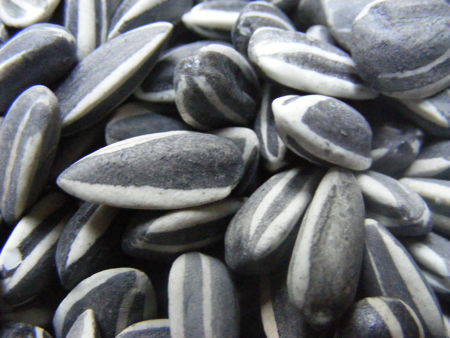 Chinese artist Ai Weiwei undertakes the eleventh commission in The Unilever Series for the Turbine Hall at Tate Modern.

He is the first artist living and working in the Asia-Pacific region to be commissioned for the series.

Born in Beijing in 1957, Ai Weiwei is one of the most prominent and influential figures in Chinese art today.

In his many roles as conceptual artist, curator, critic, designer and architect, his work encompasses a wide range of challenging and often provocative activity.

Ai has played a key role in the development of contemporary Chinese art over the last two decades, from his role in the radical avant-garde 'Stars Group' in 1979, to his collaboration with Herzog & de Meuron in designing the national 'Bird's Nest' stadium for the 2008 Beijing Olympics.