Southwark Cathedral has joined the Community of the Cross of Nails, an international network of churches working and praying for peace, justice and reconciliation. Southwark will place a special emphasis on tackling youth violence and knife crime. 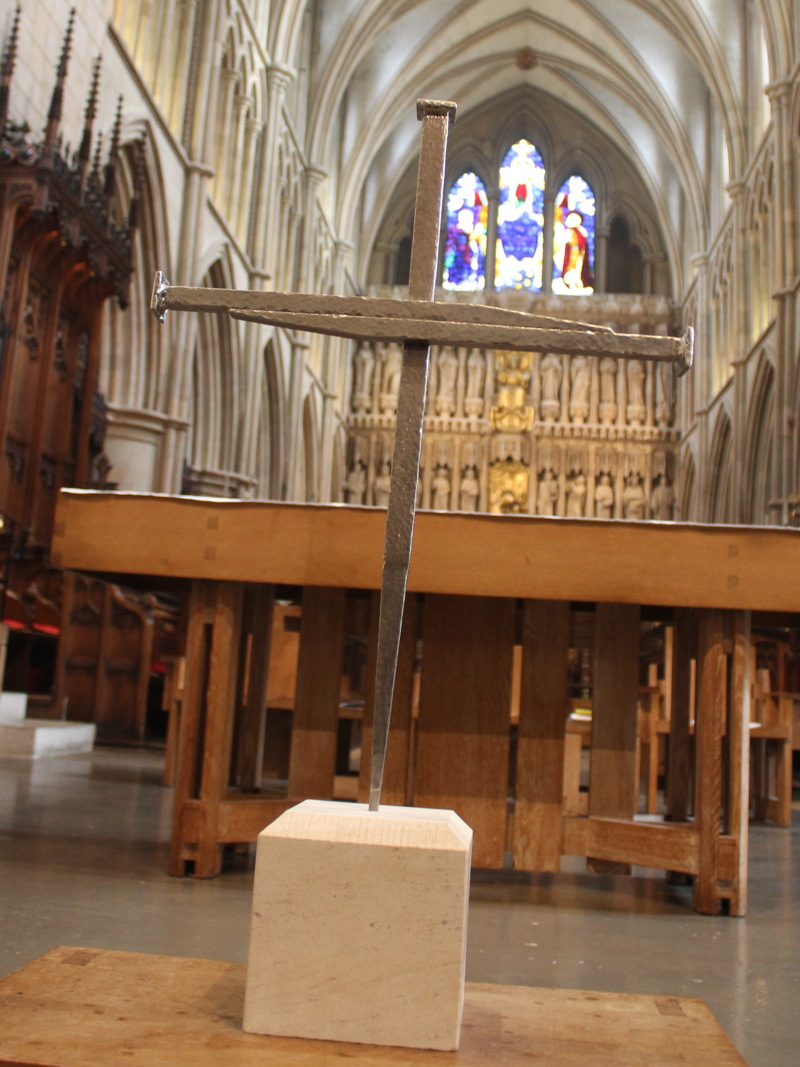 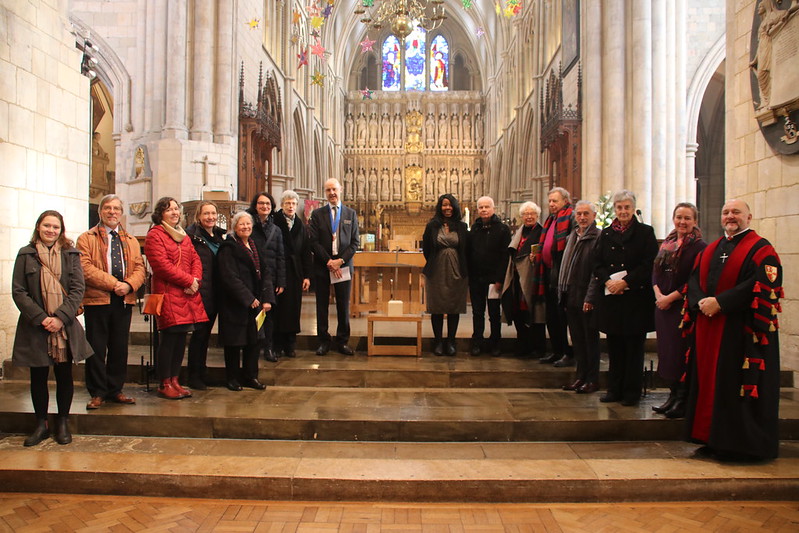 Members of the Southwark Cathedral community with the cross of nails

The Community of the Cross of Nails has its roots in the post-war re-building and re-birth of Coventry Cathedral.

After Coventry Cathedral was bombed in 1940, three medieval roof nails were formed into a cross, which became the original Cross of Nails.

Now the Community which bears that name has members in 45 countries, all working in the field of peace, justice and reconciliation.

Southwark Cathedral becomes the third SE1-based member of the Community; the Guy's and St Thomas' chaplaincy and Lambeth Palace are already signed up.

Last Sunday Southwark Cathedral was presented with a cross of nails by the Dean of Coventry, the Very Revd John Witcombe, to signify its membership of the Community.

The cross will be placed in the chapel dedicated to St Francis of Assisi and St Elisabeth of Hungary, which will become the place for the cathedral's focus on reconciliation within the communities of South London and East Surrey, with a particular emphasis on the problems of youth violence and knife crime.

The Dean of Southwark, the Very Revd Andrew Nunn, said: "Southwark Cathedral is deeply honoured to have been accepted into the Community of the Cross of Nails and the cross will give a focus to our new challenge of seeking to promote reconciliation in the communities of the Diocese of Southwark.

"In this we will be mindful of the three guiding principles of the Community: healing the wounds of history, learning to live with difference and celebrate diversity, and building a culture of peace."

During his visit to Southwark on Tuesday to consecrate the new Bishop of Dudley, the Archbishop of Canterbury Justin Welby – himself a former canon of Coventry Cathedral – made a point of congratulating the cathedral on joining the Community and praising its ministry in the wake of the two London Bridge terrorist attacks.