Mayor of London Sadiq Khan has responded to calls for London to consider replacing its New Year fireworks with a drone display above the Thames. 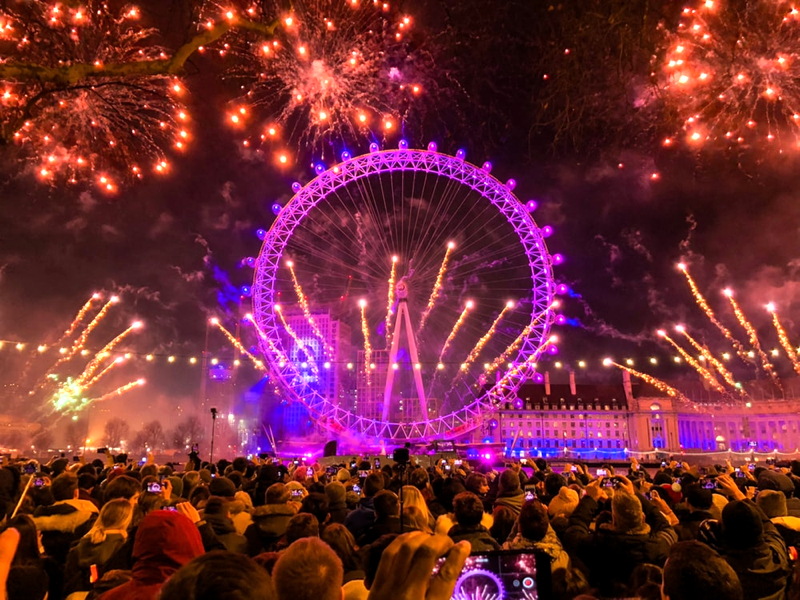 Labour London Assembly member Leonie Cooper tabled this question to Mr Khan: "Has the Mayor investigated following Shanghai's example of using drones for some or all of the display to reduce the environmental impact and the distress caused to animals?"

Sadiq Khan's response was published last week: "London's large-scale, spectacular New Year's celebrations are seen across the UK and around the world, promoting our city to millions of people.

"I have asked my team to look for new innovations when planning for the 2020/21 New Year's Eve event.

"We have previously considered the inclusion of drone displays, but as Shanghai's display showed, there are significant limitations with currently available drones. They are sensitive to weather conditions, producing a much greater risk of cancellation, alongside higher costs.

"These limitations could be why Shanghai's drone display was not live but pre-recorded several days ahead of New Year's Eve. Nevertheless the team continue to look for options to improve and develop the display.

"In terms of the environmental impact of the fireworks, this is something we take seriously and always try to minimise. The impact is short lived, localised and minimal, with the emissions from the fireworks display roughly equivalent to 0.00006 % of London's annual NOx emissions, but this is of course something we keep in close review."