A public consultation could be launched later this year by Transport for London on plans to introduce segregated cycle lanes and improved bus lanes along the Old Kent Road. 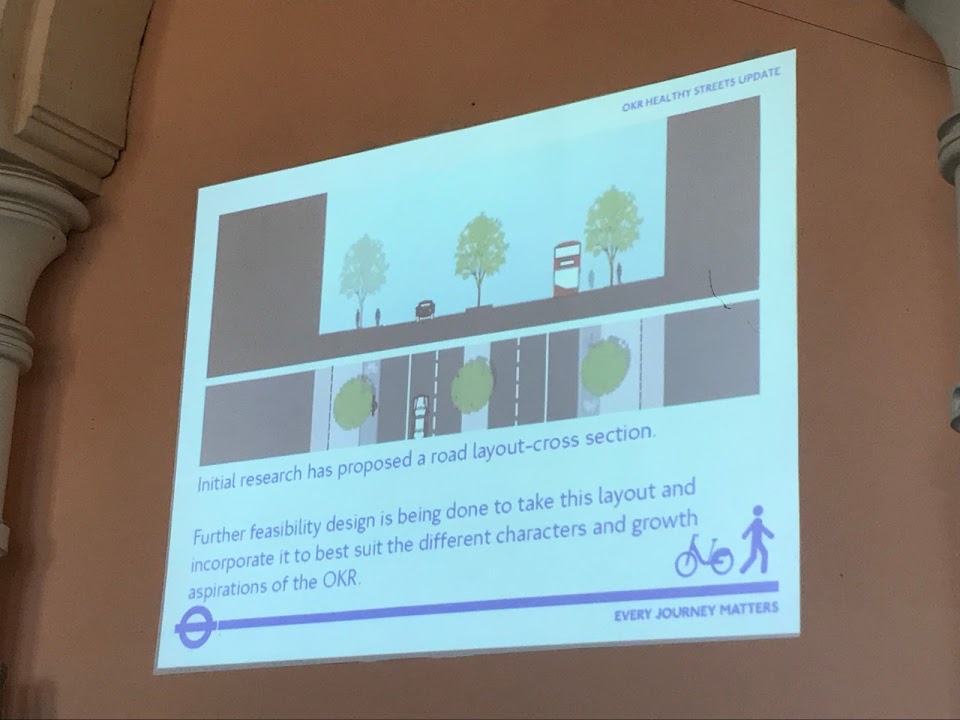 "What we're doing is working with TfL to try to really change the environment around there and make it much easier and much more pleasant and safer for cyclists to move around the area – and for pedestrians and people walking to move around," said Southwark Council senior regeneration manager Tim Cutts at a recent meeting of the borough's environment scrutiny commission.

"So we're working on a redesign of the Old Kent Road corridor to introduce segregated cycle lanes on either side and to introduce continuous bus lanes to improve reliability on buses."

Early proposals for a scheme driven by TfL's 'Healthy Streets' approach were presented to local residents at an Old Kent Road Forum meeting in October 2018, but a formal public consultation is not expected until later this year.

According to a response published on TfL's freedom of information disclosure log earlier this month, "TfL is currently undertaking modelling work on options for the Healthy Streets scheme".

TfL added: "Before we can go out to formal public consultation on the Healthy Streets scheme we will need to have completed this modelling work together with other assessments and secure various approvals. Consultation is therefore unlikely to take place before Summer 2020."