Boris Johnson has paid a personal tribute to the "utterly brilliant" doctors and "astonishing" nurses who treated him at St Thomas' Hospital during his week-long stay. 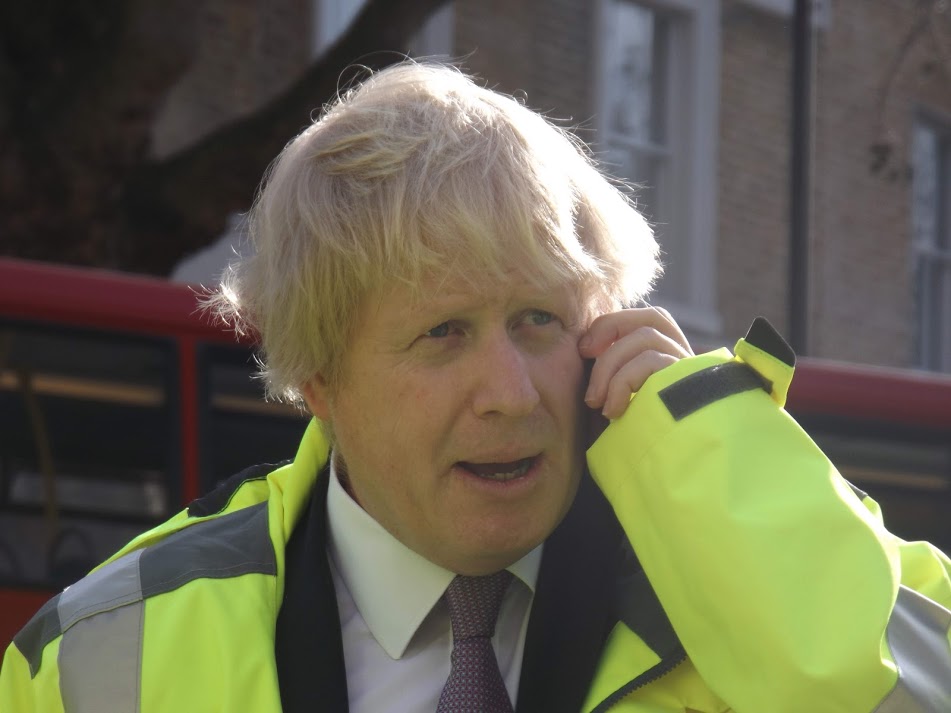 Boris Johnson has paid a personal tribute to the "utterly brilliant" doctors and "astonishing" nurses who treated him at St Thomas' Hospital during his week-long stay.

The prime minister was discharged from St Thomas' Hospital after being treated there for COVID-19 for seven nights, including three nights in the intensive care unit.

"I have today left hospital after a week in which the NHS has saved my life – no question," said Mr Johnson.

"It's hard to find words to express my debt."

He added: "In the last seven days, I have of course seen the pressure that the NHS is under.

In the last seven days, I have of course seen the pressure that the NHS is under.

"I've seen the personal courage, not just of the doctors and nurses, but of everyone, the cleaners, the cooks, the healthcare workers of every description, physios, radiographers, pharmacists, who kept coming to work, kept putting themselves in harm's way, kept risking this deadly virus.

"It is thanks to that courage, that devotion, that duty and that love that our NHS has been unbeatable.

"I want to pay my own thanks to the utterly brilliant doctors, leaders in their fields, men and women but several of them for some reason called Nick, who took some crucial decisions a few days ago, which I will be grateful for the rest of my life.

"I want to thank the many nurses – men and women – whose care has been so astonishing. I'm going to forget some names. So please forgive me. But I want to thank Po Ling, and Shannon, and Emily, and Angel and Connie and Becky and Rachael and Nicky and Ann.

"And I hope they won't mind if I mention in particular, two nurses who stood by my bedside for 48 hours when things could have gone either way. They are Jenny from New Zealand, Invercargill on the South Island to be exact, and Luis from Portugal, near Porto.

"And the reason in the end, my body did start to get enough oxygen was because every second of the night, they were watching, they were thinking and they were caring and making the interventions I needed."