Boy, 17, to appear in court charged with Francois Kablan murder 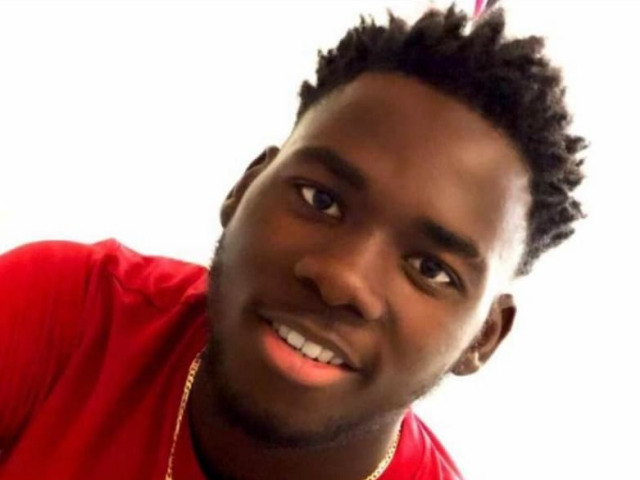 A 17-year-old boy arrested on Wednesday has been charged with the murder of Francois Kablan and possession of an offensive weapon.

A 15-year-old boy has been charged with possession of an offensive weapon.

Both have been remanded in custody to appear at Bromley Youth Court on Monday.

A 16-year-old boy was arrested on Friday on suspicion of grievous bodily harm. He was taken to a south London police station and has since been released on bail pending further enquiries.

A 20-year-old man and an 18-year-old womanwere arrested on Wednesday on suspicion of murder. They have been released on bail to return on a date in late May.

Francois Kablan, who lived on the Rouel Road Estate in Bermondsey, was a footballer who played for Harlow Town FC's reserve team.