Southwark Cathedral bells to toll in memory of Grenfell victims

Southwark Cathedral will be among churches across London to ring its bells 72 times to mark the third anniversary of the Grenfell Tower fire. 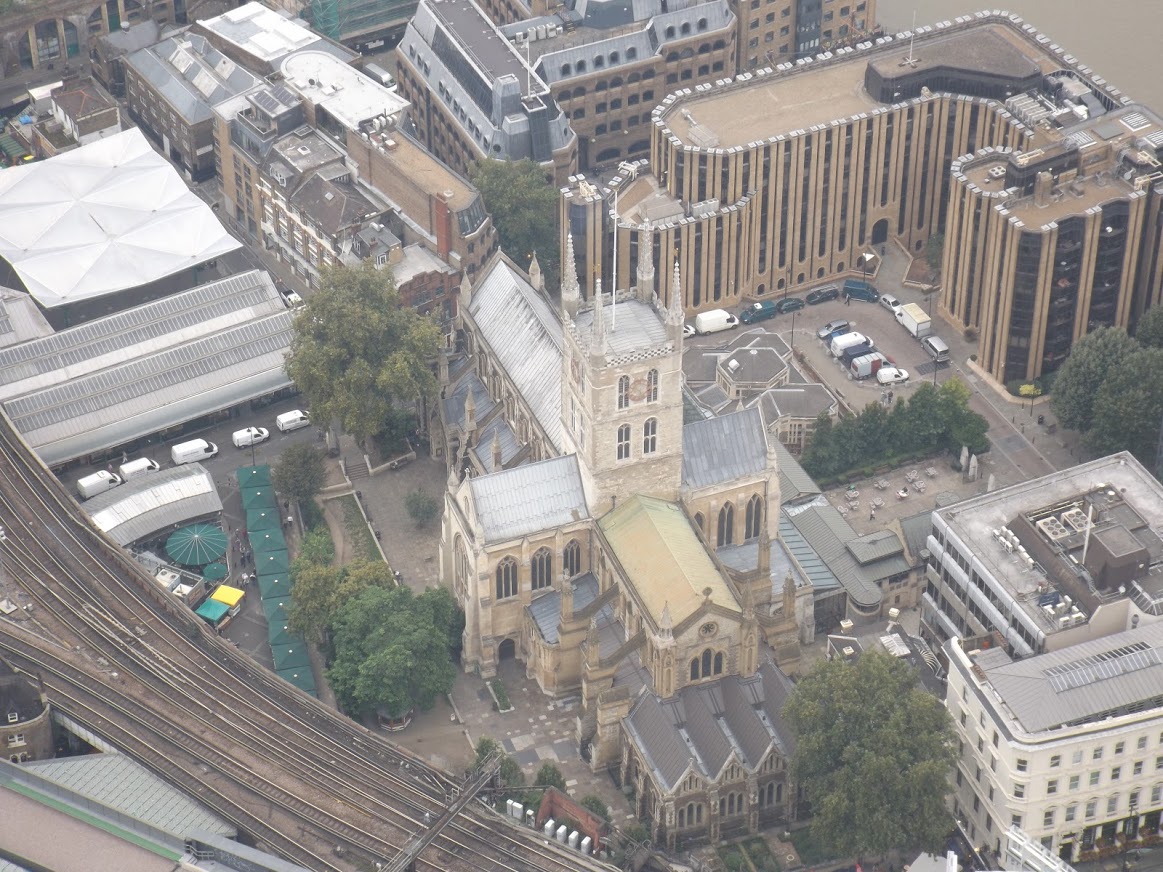 Bells will be rung across the capital – including at St Paul's Cathedral and Westminster Abbey, as well as at St Clement Notting Dale, the parish in which Grenfell Tower stands.

The ringing at 6pm next Sunday will be followed by a two-minute silence and vigil streamed on YouTube. The memorial has been planned as part of a day of remembrance where large crowds will be asked not to visit the tower.

Karim Mussilhy, 34, the nephew of victim Hesham Rahman and vice chairman of survivors and bereaved families group Grenfell United, said that while they were not able to come together as they had in the past "in many ways we are in mourning with the country this year because so many people have lost loved ones before their time during the pandemic".

Mr Mussilhy, who has been working on a memorial film which will be streamed during the online service, said: "It means a lot that the churches will be ringing their bells and the faith leaders are standing with us. We hope everyone in London will hear them and remember those we have lost.

"There is a lot going on in the world at the moment but it is important the victims of Grenfell are not forgotten. We want to promote social justice and justice for the families affected by the fire. I know a lot of people will want to come together but we hope they will join the memorial from their homes."

Clarrie Mendy, who also lost relatives in the fire, will be hosting an online church service at 11am. Landmarks across London are also expected to be bathed in green light – the colour of Grenfell campaign for justice.

The Bishop of Kensington Rt Revd Dr Graham Tomlin said: "The tragedy at Grenfell Tower left us wondering how this could happen in a twenty-first century city like London. We are now facing a very different tragedy in the form of coronavirus, but we continue to ask similar questions.

Churches that have not signed up to ring their bells but would like to can email [email protected] for more information.