The long-running saga of the redevelopment of the old London Fire Brigade HQ on Albert Embankment entered a new phase this week when communities secretary Robert Jenrick 'called in' Lambeth Council's decision to approve the scheme and ordered an inquiry. 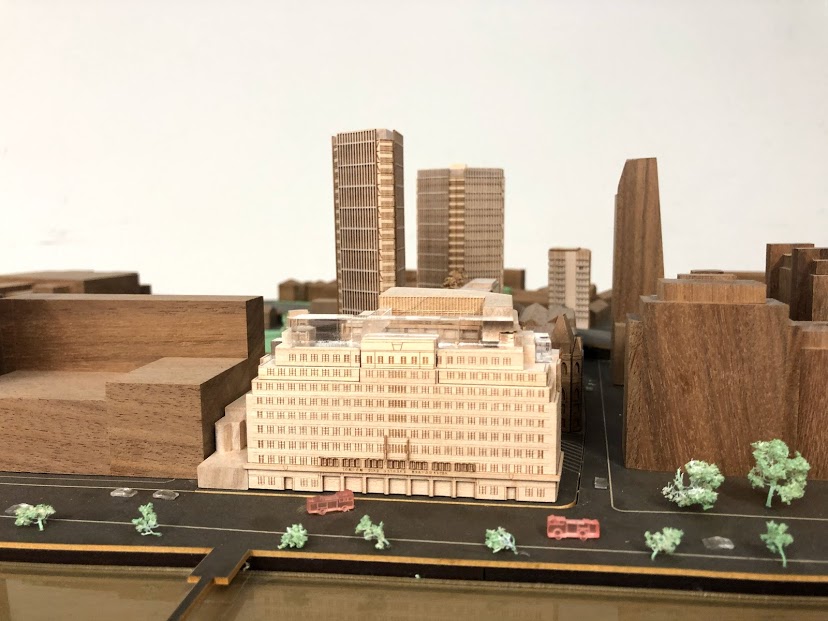 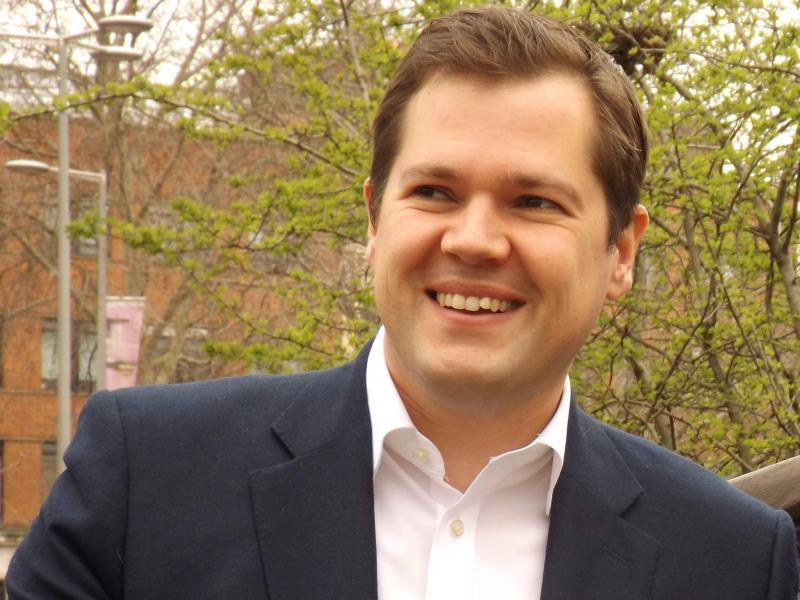 The London Fire Brigade's headquarters was located on Albert Embankment for seven decades from 1937 till 2007.

For 13 years fire brigade bosses have been hoping to gain permission to redevelop the complex with the aim of generating tens of millions of pounds.

The first set of development proposals were rejected by Lambeth Council in 2013, a decision upheld by a planning inspector in 2014 after an appeal triggered a public inquiry.

The most recent proposals – by developer U+I – were approved by Lambeth councillors last December when planning applications committee chair Clair Wilcox used her casting vote after members tied 3-3 on whether to grant permission.

Now the development's fate is in the hands of housing, communities and local government secretary Robert Jenrick, who has ordered a public inquiry to be held before a final decision is made.

Matters that Mr Jenrick has asked the inquiry to consider include the extent that the proposed development is consistent with Government policies on housing supply and conserving the historic environment.

Local residents under the 'Lambeth Village' umbrella and the Garden Museum had lobbied the minister to 'call in' the scheme. Former Vauxhall MP Kate Hoey also made representations to the secretary of state.

The Government received more than 230 requests for intervention in this case.

People living on the adjacent Whitgift Estate fear they will lose daylight and sunlight if the scheme goes ahead.

There are also concerns about the relatively low level of affordable housing in the scheme. Although the site is currently publicly owned, only eight homes out of nearly 500 will be for social rent.

Michael Ball of the Waterloo Community Development Group said: "It is criminal that these central London sites have been left mostly vacant for 20 years in public ownership, yet all successive Mayors can do is back schemes helicoptered in and completely out-of-scale or context, and of little use to London or Londoners, in order to try and make big bucks like the most rapacious of developers.

"Real people living in real social housing will lose up to 40 per cent of their daylight, because of safety-deposit boxes posing as housing piled 90 metres high beside them."

If approved, the U+I scheme stands to benefit from £10 million funding from Mr Jenrick's own department.

The developer said on Friday: "U+I and London Fire Commissioner will consider their position and make a further statement in due course."

A spokesman for the Ministry for Housing, Communities and Local Government told us: "Each planning application is taken on its own merits and the secretary of state has called in this case to be further considered.

"The case will now be considered at a local inquiry so it would be inappropriate to comment further at this stage."