Southwark Police have imposed a 48-hour dispersal zone on the Tabard Gardens area from 5pm on Friday in an effort to prevent a repeat of the large-scale gathering that took place last weekend. 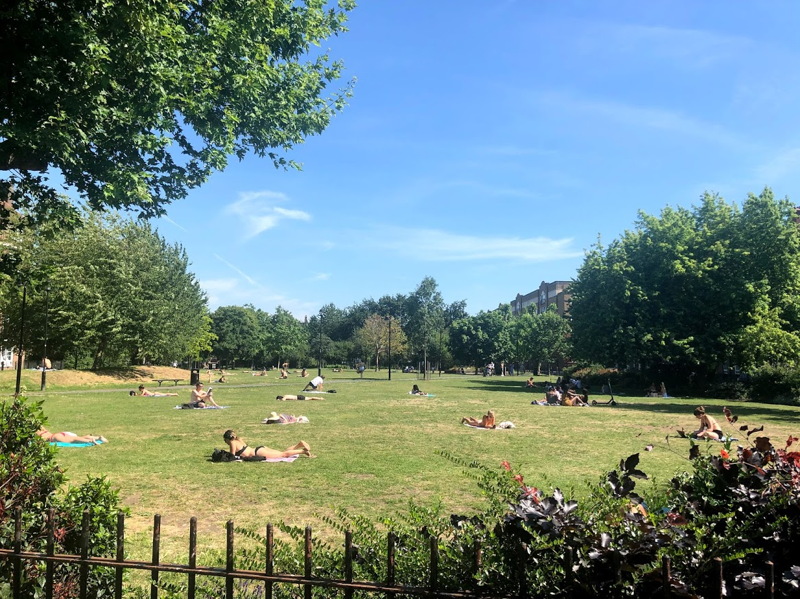 Southwark Police announced that they had used powers under section 35 of the Anti-social Behaviour, Crime and Policing Act 2014 to create a dispersal zone covering the green space and sports area at Tabard Gardens.

The dispersal zone gives police the power to direct people to leave the area, with non-compliance punishable by fine or imprisonment.

Last Saturday an 'Afro Vibe BBQ' was advertised on Eventbrite and drew a large crowd to Tabard Gardens – and the park was left covered with litter the next morning.

#Parks have been vital during the pandemic, but #litter is increasing and scarce resources are being used on clean ups. There is one simple thing we can all do to help, #binit or #keepit. Let's put a stop to scenes like this. @KeepBritainTidy @MayorofLondon pic.twitter.com/kmGjXkxJj0

After images of the debris were shared on Twitter, Neil Coyle MP described the scene as "outrageous", while Chaucer ward councillor Helen Dennis said that the situation was "completely unacceptable" and "disrespectful to local residents and to Southwark Council staff who have to clean up the mess".