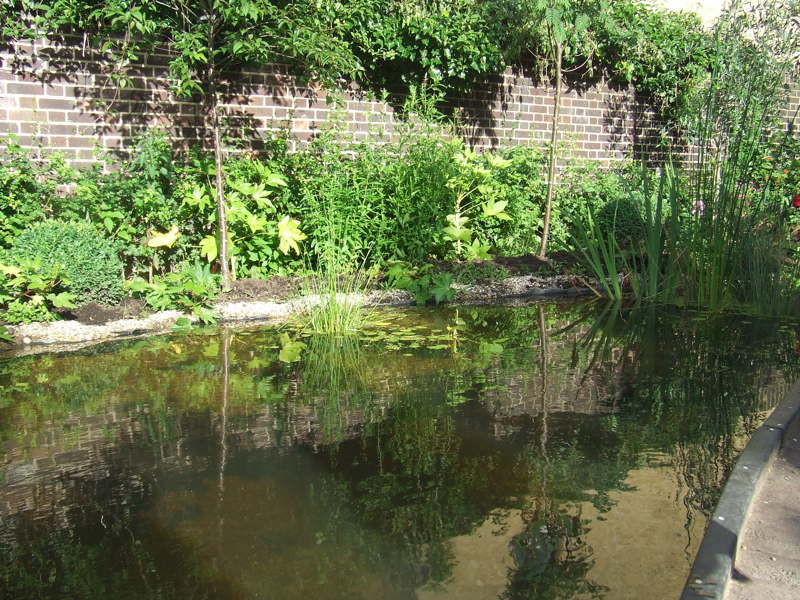 The Community Garden at Tate Modern

The Green Flag scheme is run by the environmental charity Keep Britain Tidy, under licence from the Department for Communities and Local Government.

Last year 10 SE1 open spaces achieved the Green Flag standard but that number has now risen to 13 with the addition of Mint Street Park, Nelson Square Gardens and the community garden at Tate Modern.

"The recognition comes as a result of tireless work from parks staff, our contractors, our Friends of Parks groups and voluntary sector partners," said Cllr Ian Wingfield, Southwark's cabinet member for environment and public realm.

"Having accessible green spaces where people can enjoy each other's company is important for families and for our community – so I encourage people to make the most of our green spaces which are some of the best in the country."

The Community Garden at Tate Modern was opened a decade ago and is managed by Bankside Open Spaces Trust. The green space is available for use by Bankside local residents who have registered with Tate as 'friends of the garden'.

"Research shows that parks are a vital and valued resource in communities across the UK and we are delighted that so many of them are meeting the high standards demanded by the Green Flag Award," said Keep Britain Tidy chief executive Allison Ogden-Newton.

"But we cannot be complacent. We know that budgets are being squeezed in local authorities across the country and we must be vigilant to ensure that everyone, where ever they live, has access to the very best parks and green spaces."

These green spaces in SE1 have retained their green flag status: