Up to half a million visitors came to SE1 this weekend for the Mayor's Thames Festival, two days of free events on and beside the River Thames. 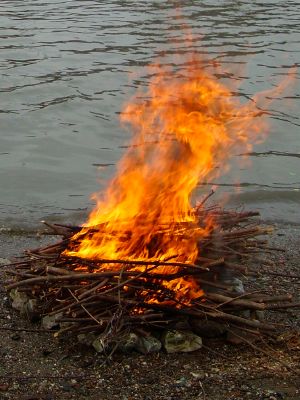 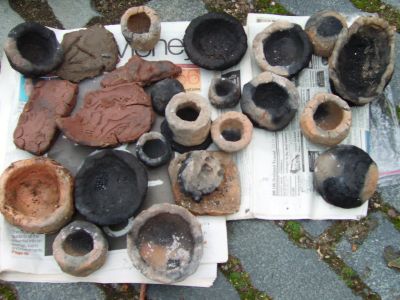 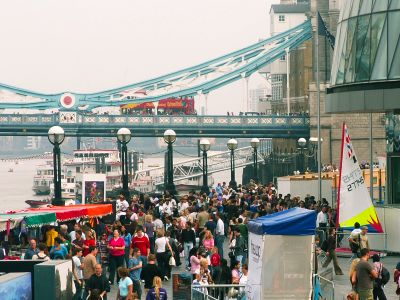 Crowds on the riverside at City Hall. Spot the sailing boat. The Blue Ribbon Village offered stalls from dozens of waterways-related organisations. 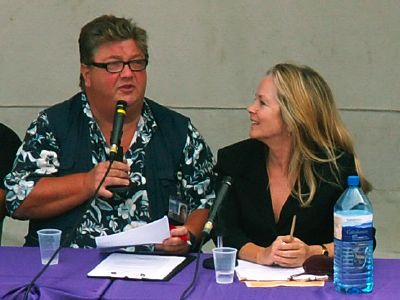 Jono Coleman and JoAnne Good of BBC London chaired a debate at The Scoop about the future of the Thames. Panellists included George Nicholson of the L 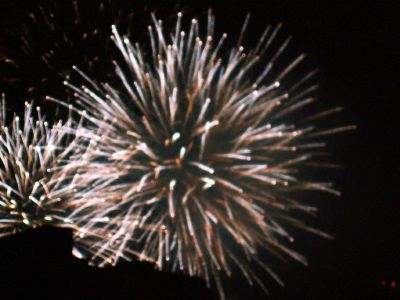 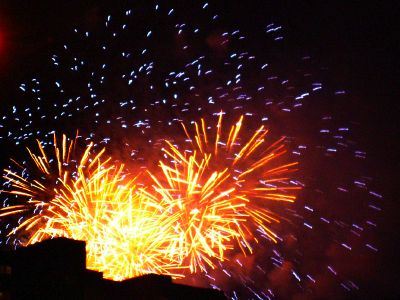 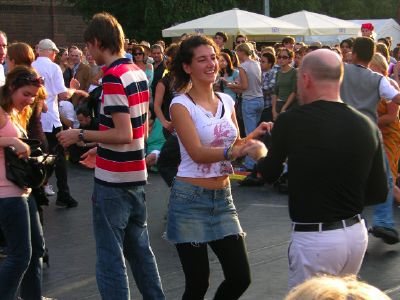 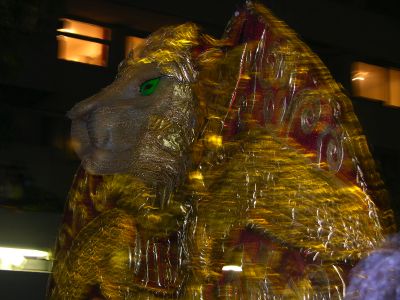 In 2005 the festival was attended by over 470,000 people. This year's event was even bigger, filling the southern riverside walkway between Westminster Bridge and Tower Bridge.

"The Mayor's Thames Festival celebrates our great river, which is central to London's history and its future," said the Mayor of London Ken Livingstone. "This unmissable event is one of the capital's most enjoyable events ... The greatest aspect of the festival is that it involves London's local communities."

As is traditional the festival closed with a fireworks display above the Thames between Blackfriars and Waterloo Bridges. Many local groups took part in the Night Carnival procession earlier on Sunday evening.