Four fire engines and a rescue boat were called to a fire on board a houseboat at the Downings Roads moorings near St Saviour's Dock on Wednesday night. 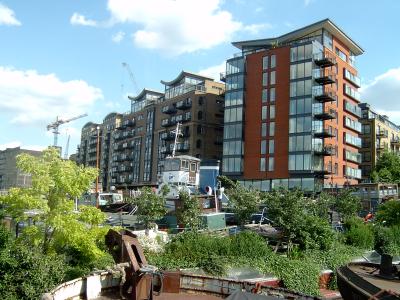 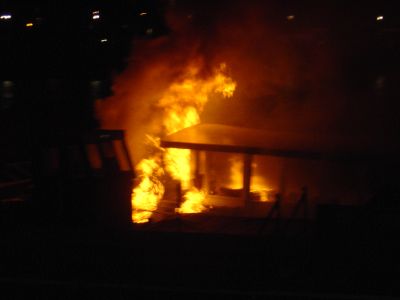 The fire severely damaged the boat and firefighters managed to stop the fire from spreading to surrounding houseboats.

Three propane cylinders were involved in the incident and were cooled as some cylinders can explode when exposed to heat.

Two women and a man left the boat before fire crews arrived and one man from an adjacent boat was led to safety.

The fire brigade was called just after 11pm and the fire was under control just over two hours later.

A London Fire Brigade spokesman says that the cause of the blaze is under investigation.