Cllr Caroline Pidgeon has been re-selected by Lambeth and Southwark Liberal Democrats as their London Assembly Candidate for the London elections in May. 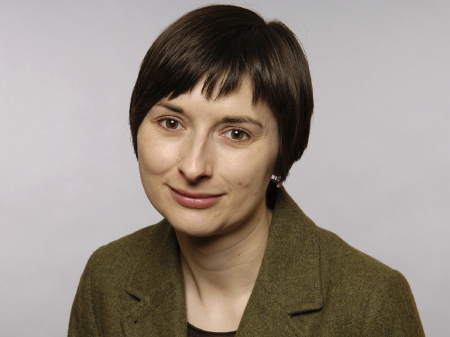 At the last elections in 2004 the Lib Dems achieved 27 per cent of the constituency vote in the two boroughs compared to 31.7 per cent for Labour.

"I am thrilled to have been re-selected to stand for the Lambeth and Southwark London Assembly seat," says Cllr Pidgeon.

"As a local resident I understand the need for improved transport in the south of both boroughs, in particular the need for the Cross River Tram and the second phase of the East London Line. Crime remains a huge concern, and I will fight to save our threatened local police stations and for more police officers on the streets."

Whatever the outcome of the Lambeth & Southwark election Cllr Pidgeon is virtually guaranteed a seat at City Hall after 1 May as she is also the third-placed candidate on the Liberal Democrats' London-wide top-up list for the London Assembly. The Lib Dems currently have five seats on the Assembly.

"Her local knowledge and valuable all round experience and energy will give the electors of Lambeth and Southwark a strong voice at City Hall."

Cllr Pidgeon has represented Southwark's Newington ward since 1998 and is currently the borough's executive member for education. She lives in Camberwell and is also the Lib Dems' parliamentary candidate for the Vauxhall constituency, hoping to oust Labour's Kate Hoey at the next general election.