A London Assembly member has renewed calls for the central London section of the Thameslink rail route to be added to the tube map. 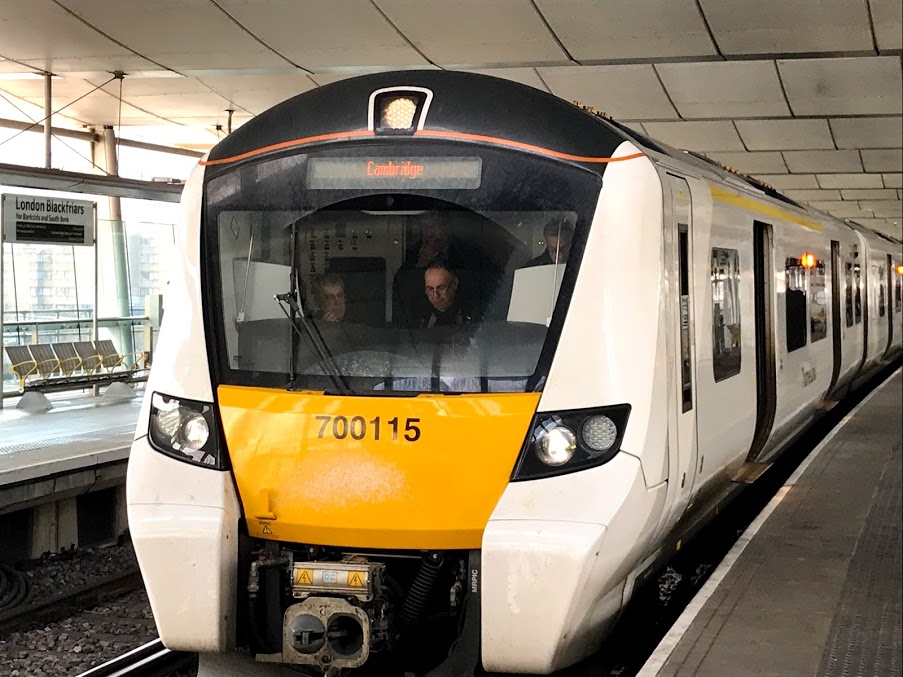 Thameslink – which serves Blackfriars, London Bridge and Elephant & Castle stations in SE1 – used to be included on the London Underground map but was dropped from the network diagram some years ago.

Although it's managed and operated as part of the National Rail network, the central section of Thameslink charges fares on the same tariff as the London Underground, so a journey from London Bridge to St Pancras costs the same on Thameslink as it does on the Northern line.

If the much-delayed Thameslink Programme upgrade scheme is ever implemented in full, there will be up to 24 trains an hour in each direction between Blackfriars and St Pancras International at peak times.

In March the London Assembly transport committee made a formal recommendation to the Mayor that Thameslink should be added to the tube map by August this year, in recognition of the step-free access available to passengers at stations between London Bridge and St Pancras.

The Mayor's formal response to that London Assembly report has not yet been published, but Sadiq Khan was pressed on the issue by Liberal Democrat assembly member Caroline Pidgeon at Mayor's Question Time this week.

Caroline Pidgeon said: "Thameslink is fully accessible for disabled people. It's an incredibly frequent tube-like service through the centre of London, and it could provide an alternative route for many people, reducing pressure on ... the Northern line."

Ms Pidgeon said that Thameslink is a "hidden gem" that does not have as much public awareness as it ought to, and alluded to the open layout of the Thameslink trains being conducive to social distancing.

Mr Khan promised to ask his deputy mayor for transport Heidi Alexander to discuss the issue with the Rail Delivery Group, the body which coordinates mainline train operating companies, and the Department for Transport.

Although much of Thameslink in central London offers step-free access and level boarding, there are no plans to install lifts at Elephant & Castle where the only access to the platforms is via steep staircases.