Two teenagers have been sentenced to life imprisonment for the murder of 15-year-old Lyle Tulloch who was stabbed at a party on the Rockingham Estate in May last year. 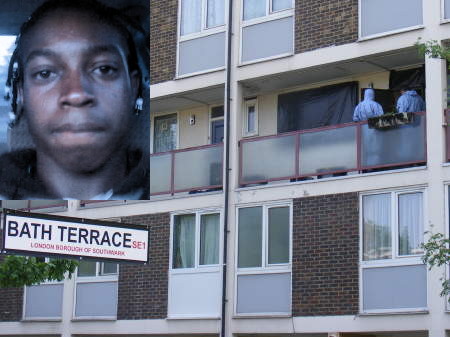 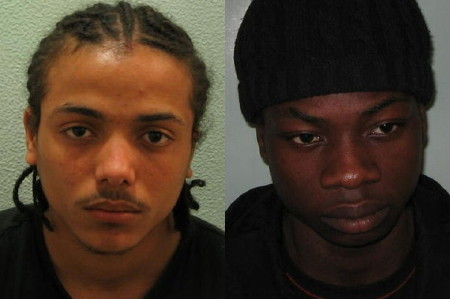 18-year-old Damien Solobowale from Gypsy Hill and Tobi Peters, aged 17, of Deptford were found guilty in December following a four week trial at the Old Bailey.

This week they both received life sentences with a minimum twelve year tariff before they will be considered for parole.

Peckham teenager Lyle Tulloch, who was not a member of any gang, was stabbed thirteen times at after an argument at a party on the Rockingham Estate in the early hours of Bank Holiday Monday 3 May.

He was stabbed in the stairwell of Newall House at the corner of Harper Road and Bath Terrace.