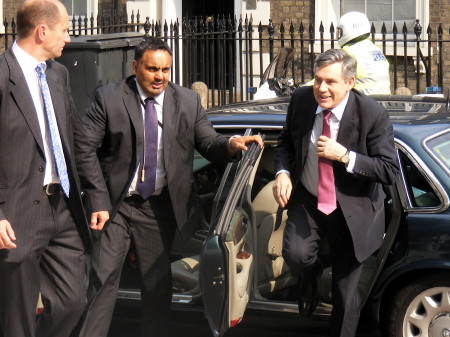 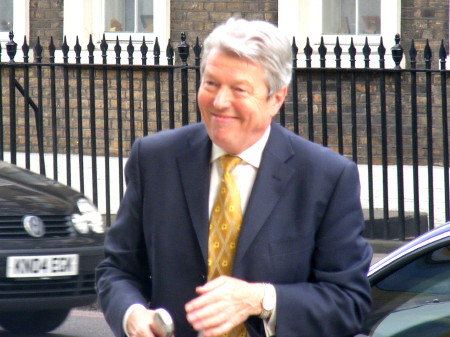 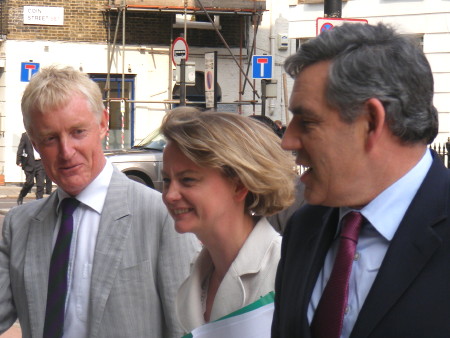 The PM was joined by home secretary Alan Johnson and work and pensions secretary Yvette Cooper for a meeting and question and answer session with 'stakeholders'.

"It's great to be in a community centre where they've achieved so much: all the facilities from children's centre to housing association coming out of this great centre," said Gordon Brown.

"It's a tribute to the people that work here that the services provided are so great for local people in this area."

The PM has paid at least two previous visits to the Coin Street Neighbourhood Centre: last December he launched an anti-knife crime campaign and a year ago he unveiled a new teacher training scheme.